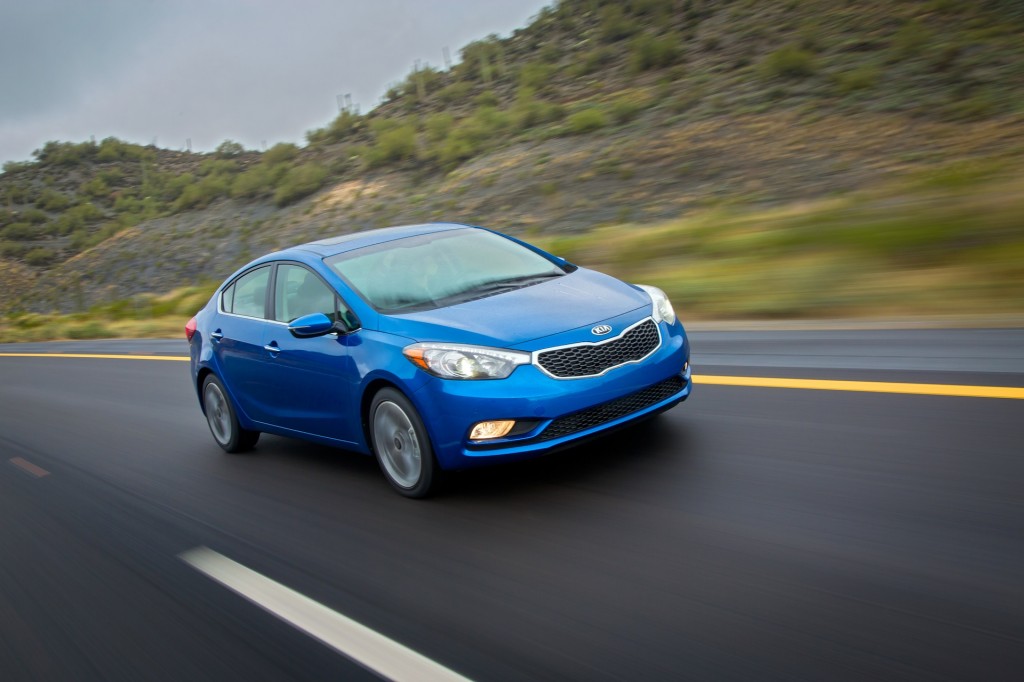 Today at The Car Connection, Audi priced the new 2014 RS 5 Cabriolet and teased the new 2014 A3 sedan. General Motors recalled the 2013 Cadillac SRX and Buick LaCrosse, and Hyundai previewed the next-generation Genesis Coupe with the HND-9 Concept. All this and more in today's car news, right here on the Car Connection.

Audi teased the new 2014 A3 sedan before its debut.

And General Motors released a partial image of the refreshed 2014 Chevrolet Camaro.

Meanwhile, General Motors also recalled the 2013 Cadillac SRX and Buick LaCrosse due to a software glitch.

We reviewed the 2013 Audi Q5 and found it to feature very good passenger space.

We put together our official preview of the 2013 New York Auto Show.

Are more Americans talking on the phone while driving than Europeans?

Hyundai released images of the HND-9 Concept which will be at the New York Auto Show next week.