Connect with our dealer and finance partners through our site and ask for details regarding their at-home car buying services.
OK
HomeNewsVideos 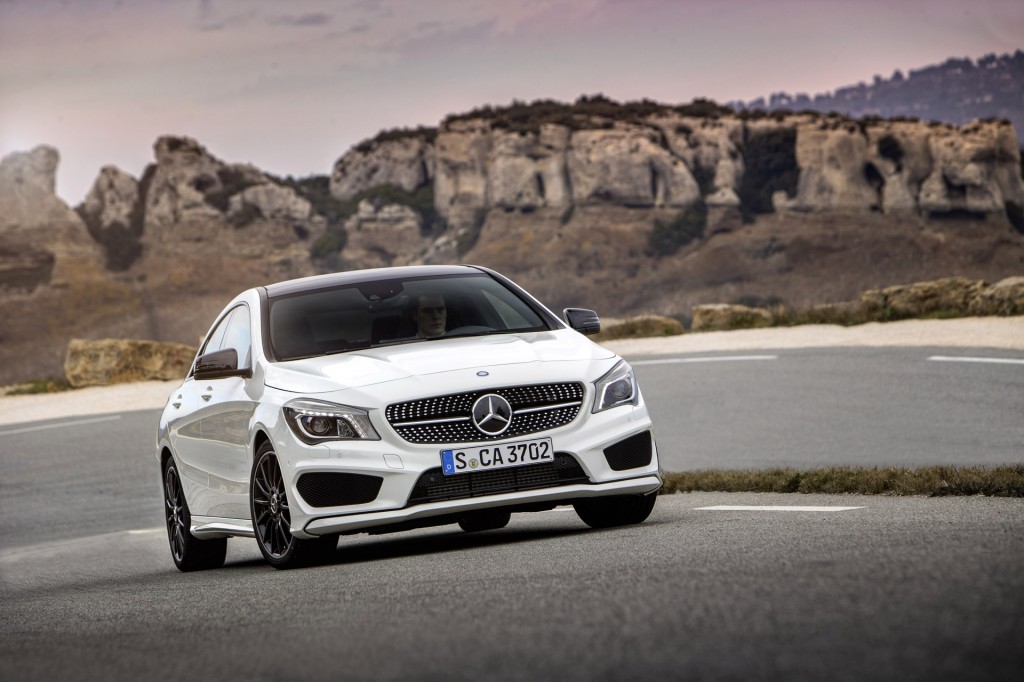 This week could be renamed Mercedes-Benz week, as three of our top five videos feature vehicles sporting the three-pointed star. We can't blame you as the 2014 Mercedes-Benz CLA 250 is very good looking, and the E-Cell electric supercar is the stuff dreams are made of. Add in the excitement surrounding the CLA45 AMG and you have a recipe for success.

Throw on some flannel and join us for our video road test of the 2014 Subaru Forester, which actually goes a bit more mainstream with its latest redesign. If flannel isn't your thing, we also can take a cruise in the 2013 Bentley Continental GT Speed Convertible before a champagne toast.

So before you start avoiding your weekend chores, be sure to give these videos a look. Also be sure to subscribe to our YouTube channel to receive all the latest automotive video news and reviews.

Does the new compact four-door coupe from Mercedes drive as good as it looks?

Here's what the 2014 Mercedes-Benz CLA45 AMG is going to sound like.

Is this latest convertible from Bentley the best way to cruise to the vineyard?