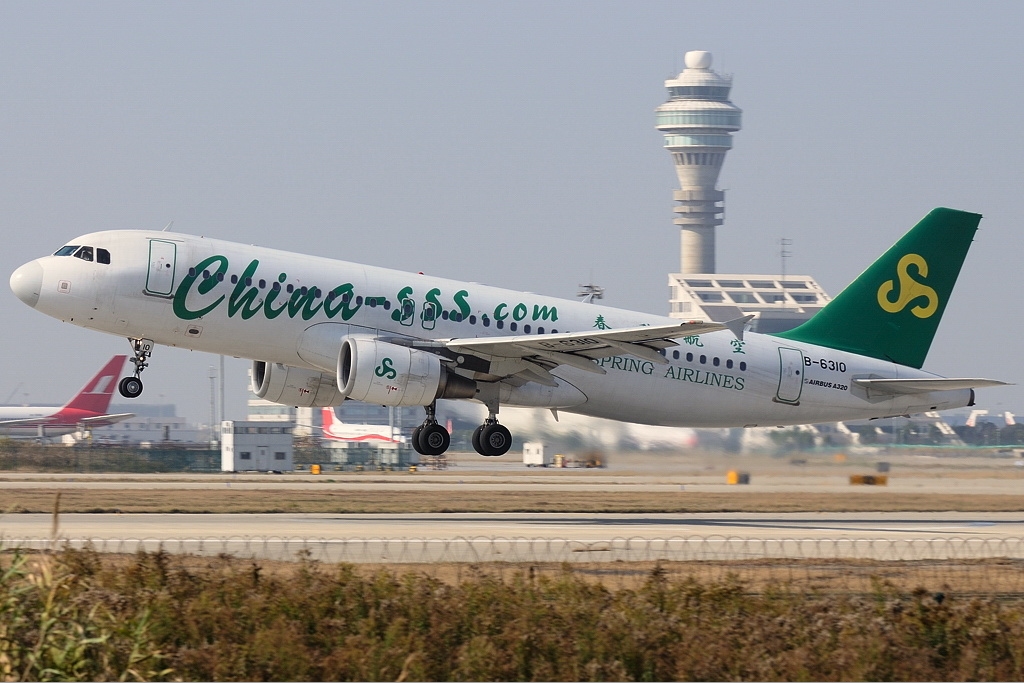 SkyMall is the Hammacher Schlemmer of the skies: a catalog of the utterly useless and completely extravagant that we may pull out of the seat pocket in front of us when we're cruising at 36,000 feet, but we typically don't take too seriously.

But what if there were more to SkyMall? What if, instead of featuring corporate gifts like silver-plated golf tees, you could buy something useful -- something like a car?

According to Reuters, the folks at China's Spring Airlines have asked themselves that very question. And beginning next month, they're going to get an answer.

Company reps haven't fully explained how travelers will be able to shop for their new sets of wheels while in the air, though spokesperson Zhang Wu’An says that the idea has been idling for a few years.

But before Detroit marketing teams start chomping at the bit to reserve ad space in China's in-flight catalogs, Zhang points out that the pilot program will revolve around Chinese-branded vehicles. Those cars will be priced fairly low, at around 100,000 yuan ($16,000) to encourage consideration from passengers.

Particularly interesting is the fact that Zhang says flight attendants will be educated about the details of each model. Passengers may even qualify for discounts, just for buying in the sky.

It's a little surprising that advertisers in America haven't already given this tactic a go. Frankly, we'd never buy a car without taking it for a test drive, but more than 11% of Americans do -- and the figure is 26% in Canada. For Chinese consumers, who are just becoming accustomed to the thought of owning personal vehicles, the percentage may be significantly higher.