Survey: Many Drivers Are Happy To Let Insurers Watch Over Their Shoulders 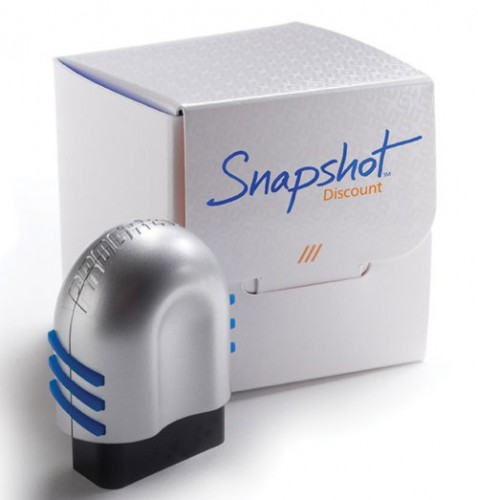 When Progressive's Snapshot program debuted in 2010, many consumers found it creepy. "Installing a gadget on my car so that my insurer can track my driving habits? No, thanks."

But as we noted, programs like Snapshot are part of a technological trend that's changing our understanding of "privacy". Like Facebook and Foursquare, these technologies seem invasive at first, but become accepted over time. And in fact, within a year of Snapshot's debut, State Farm had launched its own competing service. Now, other insurers have jumped onboard.

Such programs have evolved in different ways. State Farm's for example, tracks the number of miles people drive, charging more for long-distance travelers. Progressive's, on the other hand, has become more user-friendly: customers can try out Snapshot to see how they'd score, and their rates won't go up if they perform poorly.

To see how comfortable consumers have become with such offerings, the folks at CarInsurance.com surveyed 500 drivers and asked them what they'd be willing to do to lower their insurance rates. Among the findings:

That reveals a couple of interesting things.

For starters, the majority of respondents appear to understand that drinking and driving is a big problem. Though we didn't design or field the survey ourselves, we'd imagine that folks' willingness to install a breathalyzer stems not just from a desire to save on insurance, but also from a desire to curb their own bad habits. It's unlikely that many drive drunk on a regular basis, but how many drive while buzzed? Having a gizmo on hand to let you know when you're near your limit could be very useful.

Also interesting: well over a third of drivers are now comfortable with the idea of a data-monitoring device. We don't know what the stats might've been when programs like Snapshot debuted, but we'd guess they were closer to the 20% associated with the hypothetical onboard camera.

And last but not least, the data-monitoring device is the only one of those five options that  can currently be used to lower insurance rates*. The insurance industry may be missing some opportunities to watch over their clients.

Which of these things would you be willing to do for lower insurance rates? Or would you prefer to be a purist and have none of them? We have a hunch that some of these options may eventually become mandatory, but we'd love to hear your own thoughts in the comments below.

* Such devices also keep track of vehicle speeds, but they don't place limits on how fast vehicles can travel.