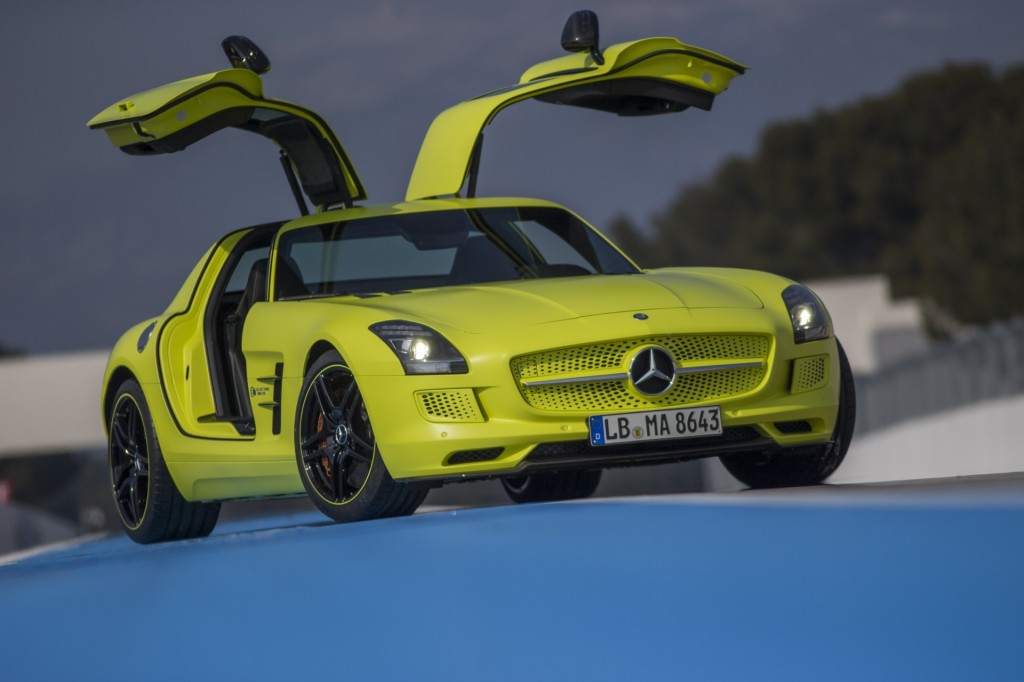 Considering the stylish good looks, fuel efficient powertrain options, and well-designed interior of the 2013 Kia Optima, we can understand why our video road test of this family sedan is our most-watched video of the week.

Supercars are going green and the Mercedes-Benz SLS AMG E-Cell electric gullwing is just one example of this movement. We drove the electric supercar in Europe and walked away impressed with the overall package. The 2014 Subaru Forester is going slightly more mainstream with this latest generation, but will that jibe with current Forester owners?

So before you start working on the chores list this weekend, be sure to watch these videos. You'll also want to subscribe to our YouTube channel for all the latest automotive news and reviews.

Does the 2013 Kia Optima have enough style and substance to beat the stiff competition?

What's it like to drive an all-electric gull-wing supercar around a race track?

Will the carabiner crowd still like the Subaru Forester even though it's going a little more mainstream?

Cadillac's betting people are willing to pay extra to have the Chevrolet Volt powertrain in a sexy luxury coupe.