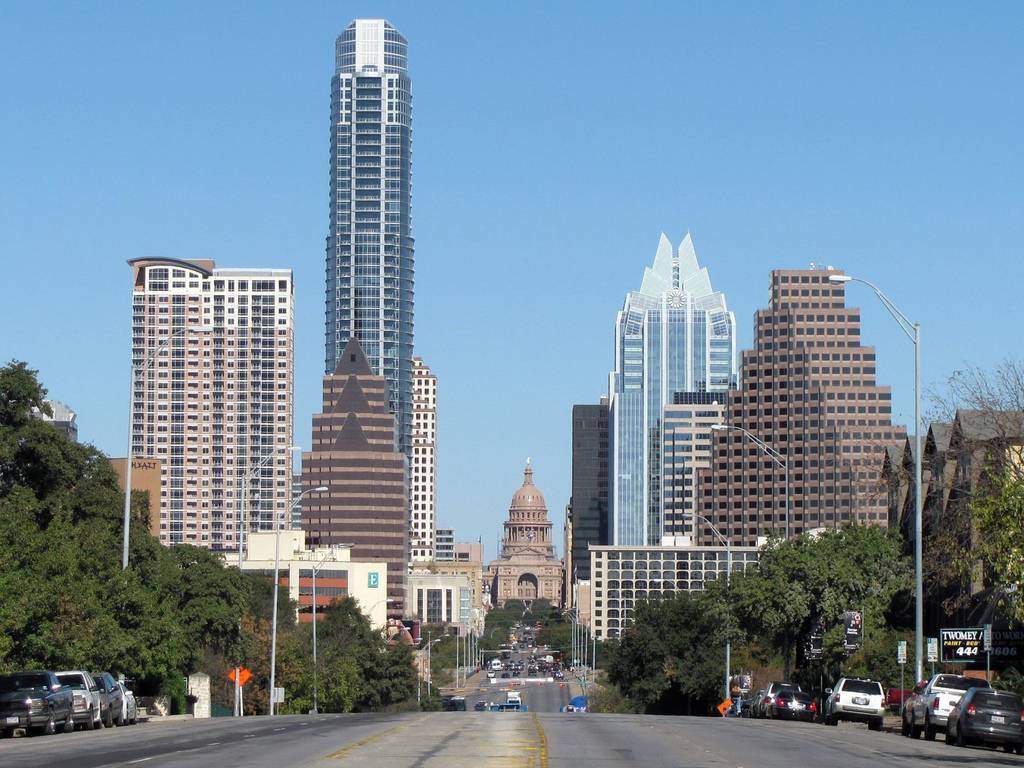 If you're worried about personal privacy in the digital age, keep reading: there may be some good news ahead.

Cell phones, laptops, and other modern conveniences have been a boon to civilization, but they've also put our lives on display. Sometimes we're active participants in that process, like when we post photos and videos to social networks. Other times, it's a byproduct of the technology.

For example, credit cards and debit cards leave a trail of our activities and whereabouts. Most of our mobile devices come equipped with GPS, meaning that they can, in theory, be used to track us down. As gadgetry continues to shrink and permeate every corner of our lives -- with chips embedded in our cars, our clothes, and our eyeglasses -- going off-grid will become exponentially more difficult.

Most of us aren't too concerned about that. We've accepted these changes as the price we pay for convenience, for being alive in the 21st century. We understand that some of the data that's collected about us on smartphones and web browsers will be used to advertise to us, but we don't expect anything more sinister than that.

The question is: should we?

In Washington, D.C. and in Texas, discussions are taking place around these very issues. (In light of this week's talk about drone strikes on U.S. soil, the timing seems apropos.)

According to Ars Technica, Senator Al Franken (D-MN) has penned a bill called the Location Privacy Protection Act, which would limit the sharing of location data culled from smartphones, tablets, laptops, in-dash infotainment systems, and other devices. If passed, the new law will would tighten regulations placed on manufacturers of mobile devices and on companies that write software for those gadgets, ensuring that such companies obtain consent from users before collecting and sharing location info. As explained in an executive summary [PDF], Franken's bill is aimed largely at preventing stalkers and reducing violent crime like domestic violence.

Elsewhere on Capitol Hill, in the House of Representatives, another bill under discussion would prevent law enforcement agents from reading your emails without a warrant. (The legislation does, however, allow for the collection of data on terror suspects and for monitoring international conversations.) This is a new bill, so it will likely undergo some changes before -- or if -- it reaches the floor.

In Texas, they're aiming a bit broader. Let's call it a shotgun approach.

A coalition of Lone Star State legislators -- working with nonprofits like the ACLU and the Electronic Frontier Foundation -- have cobbled together a bill that would limit the government's ability to keep tabs on your whereabouts. It stems in part from a case called Unites States v. Jones, in which the Supreme Court unanimously decided that the installation of a hidden GPS device on a vehicle by the government constitutes a "search", and that the installation itself constitutes trespassing on private property.

Although the court left a number of issues hanging, they've clearly made law enforcement officials think twice about attaching such devices to the cars of suspected criminals. However, those same officers have resorted to other tactics that yield similar results -- like tracking the whereabouts of those individuals' phones.

The bill being considered by Texas would require a warrant before law enforcement agents could "obtain location information from wireless communications devices". In a way, it's the complement to Franken's legislation: the Senator's bill would prevent hardware and software companies from sharing data, and the Texas bill would keep that data out of the hands of law enforcement agents.

WHAT DOES ALL THAT MEAN FOR YOU?

If you're an average, law-abiding citizen, the Texas bill and the one being considered in the U.S. House probably don't mean much for you in practical terms. Unless you happen to have the same name as a suspected criminal, it's unlikely that you, your car, your phone, or your email account would be targeted by law enforcement agents.

Franken's bill, on the other hand, could have some immediate effects if passed. For example, it might curtail the ability of advertisers to reach you on mobile devices -- or, at the very least, it would make it more difficult for them to serve location-based ads. It might also reduce the functionality of some apps -- for example, by scaling back features like the location info attached to many Instagram pics.

In this age of diminishing privacy, all three bills seem positioned to keep Americans better shielded from the prying eyes of stalkers, state and federal officials, and other Peeping Toms. If you have thoughts, pro or con, feel free to weigh in below.