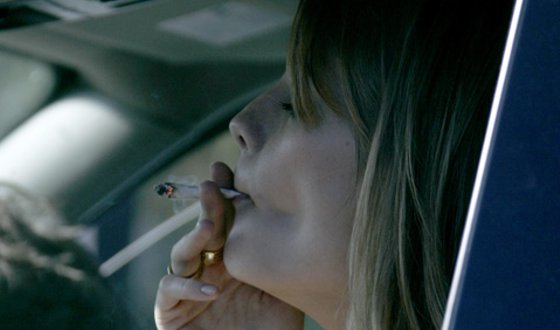 Does marijuana affect driving safety, and if so, how dangerous are pot-smoking drivers?

There’s definitely evidence to suggest recent use might, even at somewhat low levels, increase the chances of an accident. But with recreational use now legal in Colorado and Washington, and medical use now allowed in a number of other states, what are ‘safe’ driving levels of THC (the active ingredient), and for how long after smoking should one be considered impaired?

According to new research appearing in Clinical Chemistry (full study), the journal of the American Association of Clinical Chemistry (AACC), cannabis can be detected in the blood, at a level that might affect driving, for weeks after the last 'intake.'

“Our results demonstrate, for the first time as far as we are aware, that cannabinoids can be detected in blood of chronic daily cannabis smokers during a month of sustained abstinence,” said the paper’s conclusion statement. “This is consistent with the time course of persisting neurocognitive impairment reported in recent studies.”

This underlines a point, that while marijuana legalization has been moving rapidly, there’s been very little research done about the effects of daily smoking on driving safety--or on ways that law enforcement might expedite testing.

How much daily smoking can go with daily driving, if at all?

Part of the problem is that with regular consumption, the active ingredient in cannabis (THC), is present in the blood in variable concentrations that don’t necessarily decrease predictably like blood-alcohol. 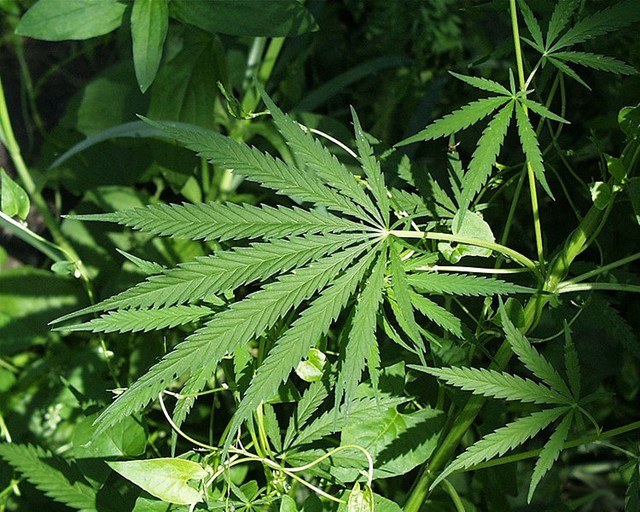 Washington state set an official threshold of 5 nanograms of THC per millimeter of blood, although some have claimed that amount to be arbitrary. And 14 other states have set limits on plasma or serum THC concentration as indicating driving impairment.

Meanwhile, a recent informal (yet very amusing) test of pot-smoking drivers done by CNN found several subjects with levels well above those limits to be, anecdotally, more functional than drunk drivers would be at several times the legal limit, for sure.

According to a 2007 National Roadside Survey (NRS), which investigated the prevalence of drug-involved driving based on a real-world sampling, more drivers tested positive for drugs than alcohol—although that included illegal drugs as well as legal drugs that might influence driving safety, such as prescription painkillers, antidepressants, sleep aids, and ADHD medications.

The new research, based on a method in which THC-positive subjects were studied with daily blood samples for 30 days, finds that throughout a month of abstinence, cannabinoids can be detected in the blood of so-called 'chronic daily smokers.’

Yes, surprisingly, not even this had been done before, scientifically.

“Acute impairment is well documented for hours after cannabis intake, whereas the persistence of chronic impairment is less clear,” the authors state, also noting that cannabis is second only to alcohol for impaired driving and motor-vehicle accidents.

Safer relative to drunk, perhaps, but riskier than sober

To help keep it all in perspective, drunk drivers are ten times more likely to be the cause of fatal car accidents than stoned drivers. Yet results from a 2005 study in the journal Addiction found that regular cannabis smokers had about ten times the level of car-crash injuries when compared with those who abstained or used infrequently.

What this calls for—at least as a release accompanying the new results suggests—is a unified 'per se' drugged driving policy—meaning that any detectable amount of a controlled substance could potentially be grounds for finding the driver guilty of impaired driving.

Do you think that's fair—or for legal ‘users’ do you think it's worth sticking to a legal limit for impairment? Let us know in your comments below.