Women Drivers Outnumber Men, But Men Have Higher Fatality Rate On The Road 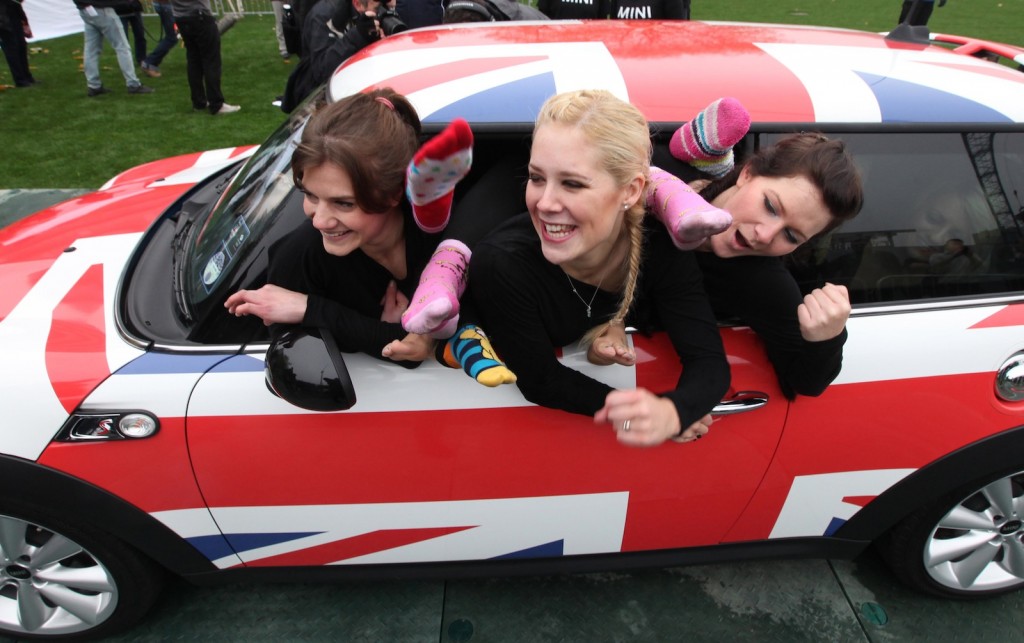 In the early part of the 20th century, it was unusual to see women behind the wheel. But as viewers of Downton Abbey know, that began to change during World War I, when women were permitted to do things previously deemed "unseemly". Case in point: Gertrude Stein learned to drive so she could deliver hospital supplies to the French military (though she famously never bothered learning reverse).

According to Michael Sivak at the University of Michigan Transportation Research Institute, the number of American women with driver's licenses steadily grew throughout the 1900s. By 2005, men had officially become a minority. In 2010 -- the latest year for which data was available -- men made up 49.7% of America's drivers.

But that fact in itself doesn't make women the dominant force on U.S. roadways. While it's true women more hold driver's licenses, men continue to do more driving -- significantly more, in fact.

Forty years later, the figures had become slightly more even, but a deep disparity remained. In 2009, the average American male drove 15,139 miles, while women drove roughly 2/3 of that total, or 10,244.

Add that up and carry the one, and it becomes apparent that even though more women have licenses, men still outnumber women on the road simply because women do less driving.

But there's one more strange twist in all this data: although women drive less often than men, they're also more likely to be involved in traffic accidents (perhaps because they're more prone to hit the gas by accident?). However, guys are more likely to be found at fault, and sadly, they're significantly more likely to die in a collision. How much more likely? As much as 80%.

That's probably not why your parents advised you not to take rides from strange men, but it's as good a reason as any.