Connect with our dealer and finance partners through our site and ask for details regarding their at-home car buying services.
OK
HomeNewslaws 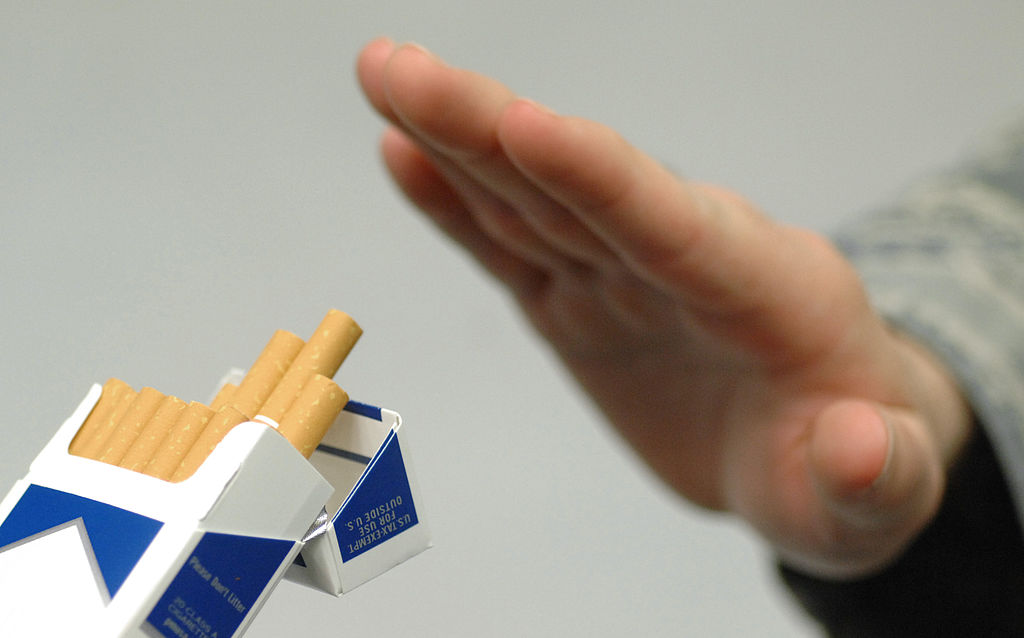 In Utah, a bill that would outlaw smoking in cars when children are present is making its way through the state legislature. If passed, Utah would become the sixth state to enact such a law -- though many more are set to follow suit.

Utah's bill prohibits adults from smoking in any vehicle containing children under the age of 16. The law would count as a secondary offense, meaning that an officer would have to pull someone over for another violation before citing her/him for smoking.

For the first year, there would be no fine for breaking the law. Afterward, the state would implement a $45 fee, which could be waived if the smoker agrees to enter a smoking cessation program. As in some other states, the law doesn't affect adults riding in convertibles with the top down.

Some might assume that laws like this are most popular in "blue states", since they constitute a kind of regulation that's often seen as a violation of personal freedom. But if it passes in Utah, the list of states with similar laws would be split down the middle, red and blue. Utah would join Arkansas and Louisiana on the right, with California, Hawaii, and Maine on the left.

That implies that, just like motorcycle helmet laws, smoking laws are of interest to constituents and elected officials on both sides of the aisle. According to the lobbying organization Global Advisors Smokefree Policy [PDF], other states considering laws against smoking in cars with children include Connecticut, Indiana, Kentucky, Maryland, Michigan, Mississippi, New Jersey, Ohio, Oregon, Rhode Island, South Carolina, Vermont, Virginia, and Washington -- a fairly impressive mix.

Utah's HB 13 has passed the House of Representatives and the Senate Health and Human Services Committee. It now goes to the Utah State Senate for debate.