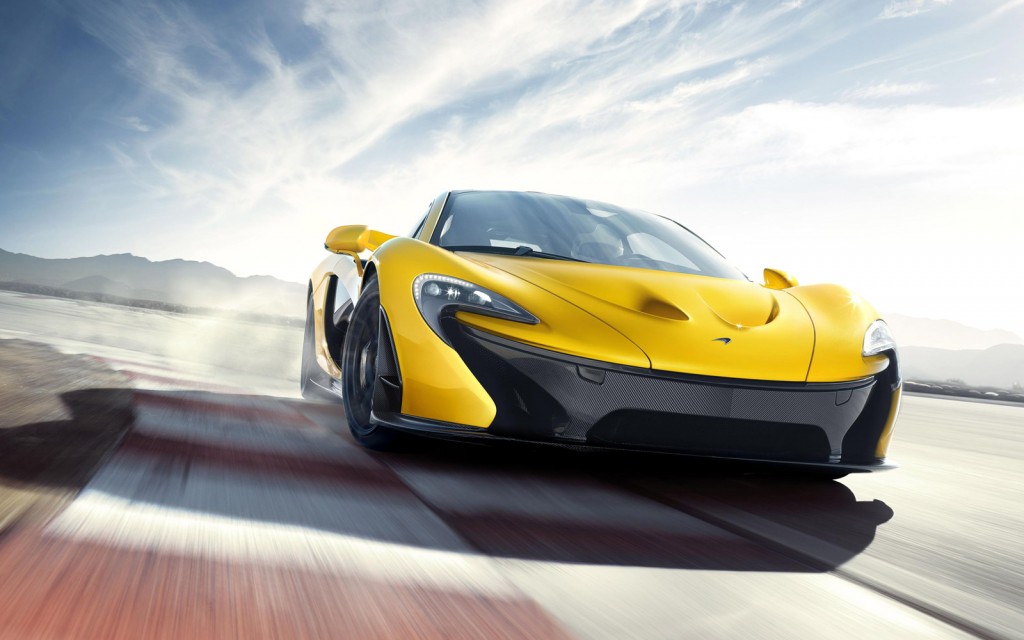 Today at The Car Connection, Elon Musk said The New York Times review cost Tesla $100 million, and Chrysler issued a recall for the 2013 200 and Dodge Avenger. There's a new muscle car stamp being offered by the U.S. Postal Service, and McLaren revealed the P1 supercar. All this and more in today's car news, right here on The Car Connection.

We drove the 2013 Nissan Sentra and were impressed with its fuel economy.

Here are the vehicles under $50,000 that depreciate the fastest.

Here are some facts about teen driver deaths in 2012.

Is Volkswagen going to putt the XL1's powertrain in the Up minicar?

Chrysler recalled the 2013 200 and Dodge Avenger due to a possible fuel tank issue.