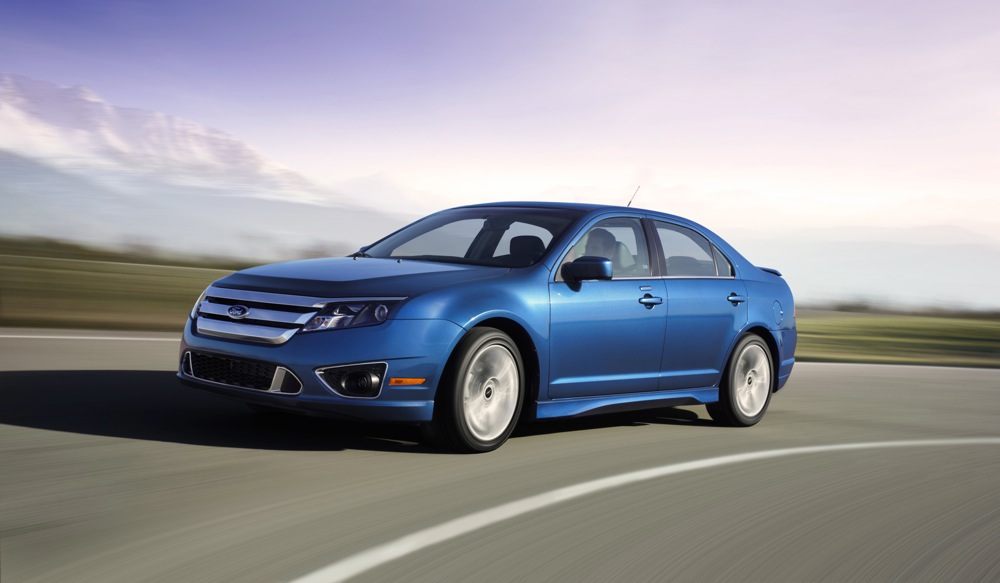 After receiving over 180 complaints about engines stalling and surging in the Ford Escape, Ford Fusion, Mercury Mariner, and Mercury Milan, the National Highway Traffic Safety Administration has launched an investigation into those vehicles built for the 2009, 2010, and 2011 model years.*

The investigation includes both conventional and hybrid versions of the Escape and Mariner. According to the Department of Transportation, the probe affects some 724,982 cars and SUVs.

A notice posted to NHTSA's website reveals a fairly complicated investigation. The probe appears to have gathered steam after the North Carolina Consumers Council petitioned NHTSA to investigate two reports of stalling and surging in the 2009 Ford Escape. Those incidents may have stemmed from contaminated circuit boards, which caused problems with the vehicles' throttles. The circuit boards in question were phased out after October 2009.

Using that data, the Office of Defects Investigation identified another 123 complaints that could be linked to the same problem. Fifty-nine additional incidents were identified among 2010 and 2011 Ford vehicles, after the dodgy circuit boards were discontinued.

Three crashes/fires and one injury have been linked to the throttle issue, but no fatalities have been reported.

NHTSA is quick to note that the complaints of stalling and surging aren't exactly what they seem. In fact, they're symptoms of vehicles that have been switched into "limp home mode":

Allegations of stall appear to be related to the limited limp home mode. Vehicles are not likely to unexpectedly stall as a result of this condition, but drivers may characterize the reduced functionality as a stall, even though their vehicle may still has [sic] motive capability.

Allegations of vehicle surge appear to be related to limp home mode operation. Complaints alleging surge are most likely related to engine RPM fluctuations at low vehicle speeds or idle as the control system engages to prevent engine stall. In limited limp mode, rough-idle conditions may exist while the control system attempts to modulate engine RPMs once the vehicle reaches a reduced speed to maintain approximately 900 RPM.

NHTSA's investigation, of course, is not the same as a recall, though it does move the affected vehicles one step closer to that end. We'll keep you posted as the agency's probe progresses.

*Note: 2009 model-year versions of the conventional Fusion and Milan are not included in the investigation.