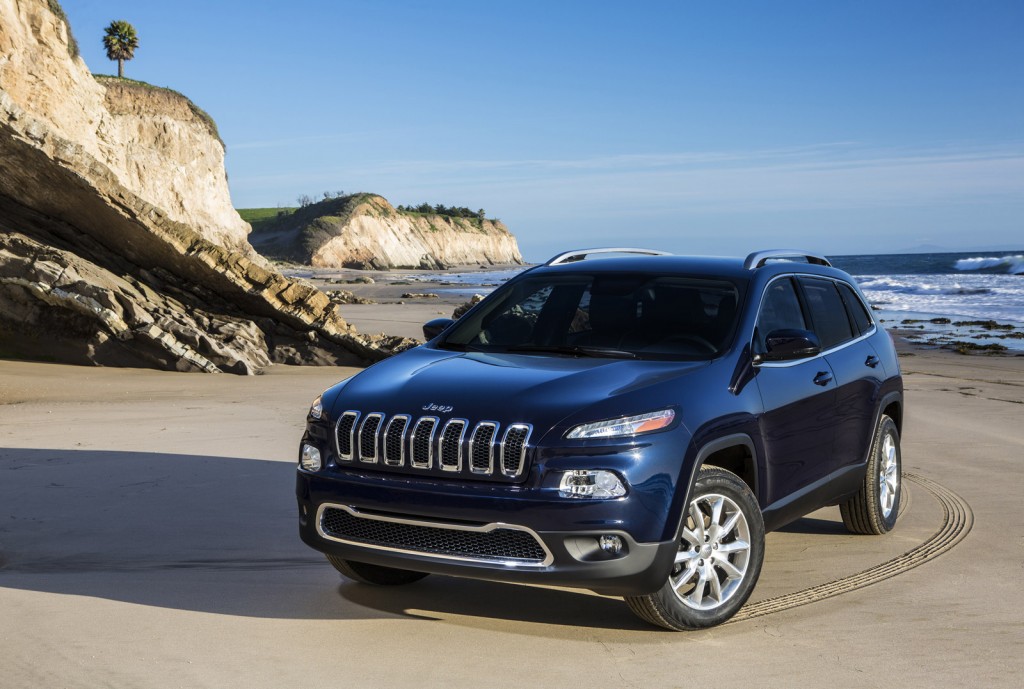 Today at The Car Connection, we tell you about the debut of Jeep’s controversially-styled 2014 Cherokee midsize SUV, name the ten cheapest cars to own, not just purchase, and report why auto loan delinquencies are on the rise again for the first time since 2009.

We name the 10 least-expensive cars to own.

Auto loan delinquencies rise for the first time since 2009.

Japan’s electric taxis are losing popularity with their drivers.

GM plans to roll out high-speed 4G LTE broadband in its cars, beginning in 2014.

2021 Ford Mustang Mach-E vs. 1967 Ford Mustang: Compare Eras
Comments (0)
Commenting is closed for this article
Contribute
Send us a tip Comment Contact the editor
Follow Us