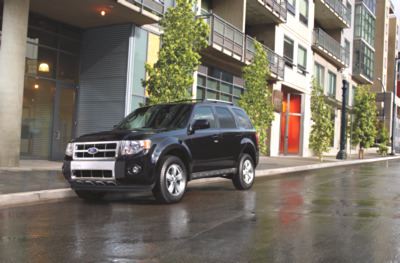 Today at The Car Connection, we tell you which six vehicles had the highest number of recalls in 2012 and bring you a report from CNN that shows stoned drivers may not be that bad after all. We also bring you the details from Tesla’s latest financial report, which predicts the battery-electric automaker will be profitable in the first quarter of 2013. All this and more can be found in todays’s car news, right here on The Car Connection.

We tell you the six vehicles most affected by recalls in 2012.

Tesla Motors says it will be profitable in the first quarter of 2013.

Traffic fatalities are on the rise for the first time since 2005.

Michigan may be the next state to legalize autonomous cars.

Audi shows off its production A3 e-tron plug-in hybrid in Geneva.