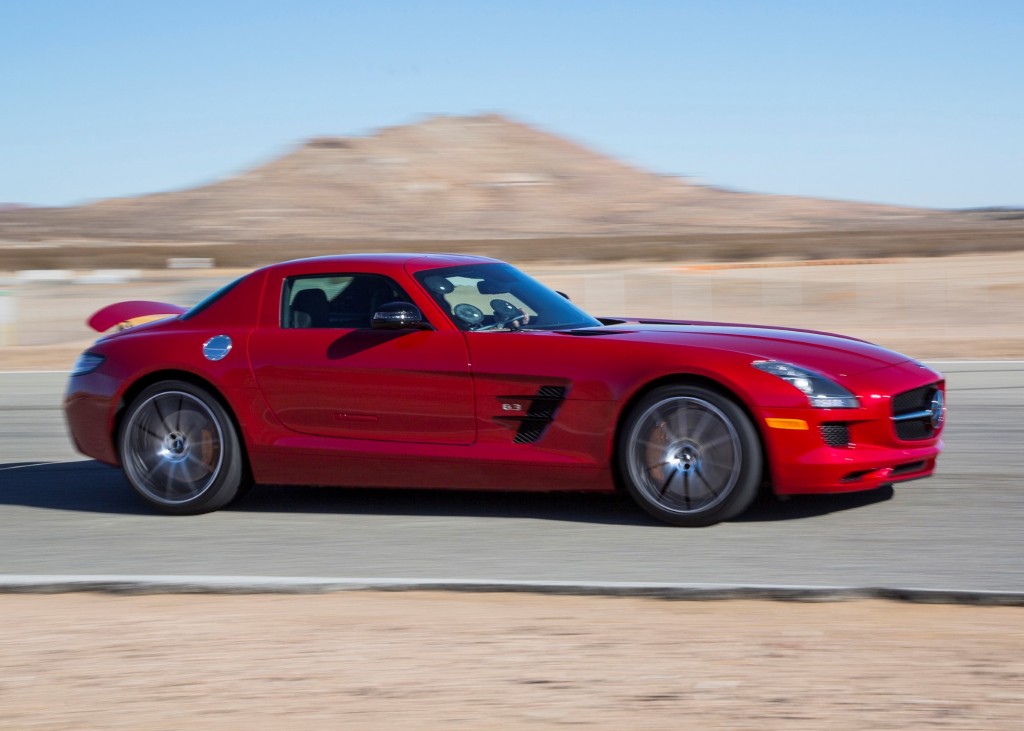 Today at The Car Connection, Ram announced a diesel engine option for the 2014 1500 model, and we reviewed the 2014 Subaru Forester in our latest video road test. The Nissan Leaf became the world's most popular electric car, and BMW recalled the 2007-2010 X5 SUV. All this and more in today's car news, right here on The Car Connection.

We reviewed the 2014 Subaru Forester in our latest video road test.

A Russian meteor was captured by some dashboard cameras.

We drove the 2013 Mercedes-Benz SLS AMG GT and found it to be a solid update.

The Nissan Leaf has become the world's most popular electric car.