Florida Requires Canadians To Have International License (UPDATE: No, It Doesn't) 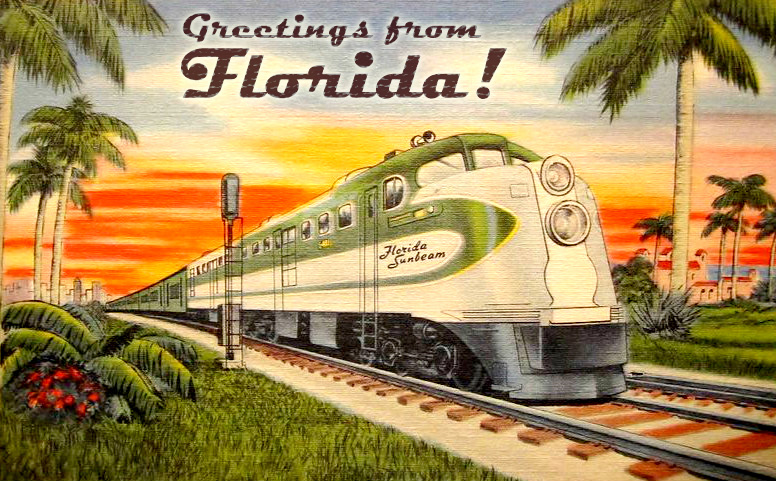 Canadians heading to Florida for a break from the Great White North can breathe a bit easier: Florida says that a new law requiring international driving permits for America's northern neighbors won't be enforced -- at least not for now.

Confused? You should be.

Millions of people from around the globe flock to Florida each year, and many of them rent cars to get around. On January 1, however, that process became a little more difficult.

On the first day of the year, a new law went into effect in Florida, requiring all non-U.S. residents to carry an international driving permit. Acquiring such a permit doesn't typically require a new driving test, just a small application fee. The finished document is essentially a translation of the driver's existing license in ten languages.

The U.S. government recommends that all international visitors who plan to drive in the U.S. acquire a permit. However, a permit can only be issued in the driver's home country; once travelers arrive in the U.S., it's too late. (If you're a U.S. citizen preparing for an international vacation, you can get your permit at AAA.)

Florida's new law was intended to make things easier for law enforcement officials to interpret credentials of foreign drivers. Unfortunately, it appears that no one in the Florida legislature thought to exempt countries like Canada, where driver's licences are already issued in English.

As of yesterday, there was a great deal of confusion around this issue. A spokesperson for Florida's Department of Motor Vehicles admitted that the law needed clarification, and that it was possible that foreign drivers without permits could be arrested.

Confusion reigned at rental car companies, too. A customer representative for Budget said that an international driving permit would be required for all foreigners wishing to rent cars in Florida. Enterprise and Hertz reps, however, said that a Canadian license would do.

Now, Florida's Department of Motor Vehicles has declared that the new permit law will not apply to Canadian drivers for the time being. The DMV's rationale isn't because Canadian licenses are issued in English, but because Florida's new law may violate the Geneva Convention. (When's the last time you heard that phrase?) The Florida legislature will re-examine the law when it reconvenes in March.

This may cause our friends in England, Australia, and other English-speaking countries to say: "Our licenses are written in English, too. If Canadians get a break, why don't we? That doesn't make sense." To which we'd respond: many things that happen in state legislatures don't make sense. Welcome to America.

To our Canadian friends headed to the Sunshine State, we suggest erring on the side of caution. Submit your application for an international driving permit today.

2023 Genesis GV60 vs 2022 Hyundai Ioniq 5: Compare Electric Cars
Comments (0)
Commenting is closed for this article
Contribute
Send us a tip Comment Contact the editor
Follow Us