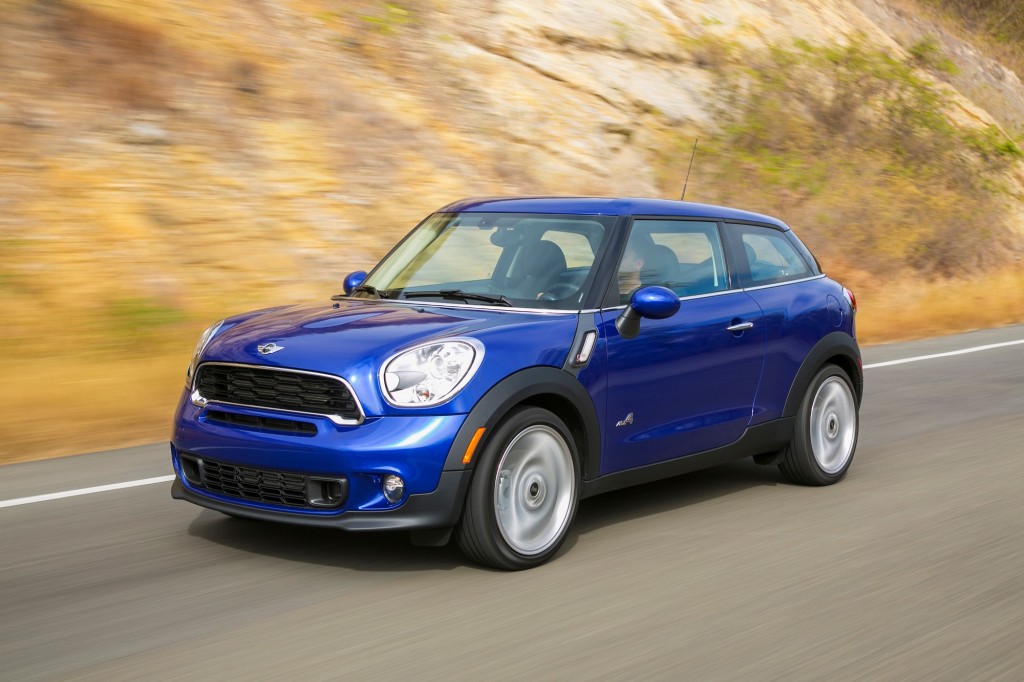 Today at The Car Connection, Mercedes-Benz revealed the 2013 A45 AMG and Jeep's considering a diesel engine for the Wrangler. The first 2014 Chevrolet Corvette Stingray has been crashed, and we drove the 2013 MINI Cooper S Paceman ALL4. All this and more in today's car news, right here on The Car Connection.

Honda expanded the number of markets it's leaving the Fit EV electric car in.

A new study found Toyota's reputation has recovered in the U.S. while Chrysler and GM's lag.

Mercedes-Benz is downsizing its engines to increase overall fuel efficiency.

The first 2014 Chevrolet Corvette Stingray has been crashed.

Alfa Romeo is returning to the U.S. market with the new 2014 4C sportscar.

Here are five things we love and three that we don't about the 2013 Infiniti JX.

We drove the 2013 MINI Cooper S Paceman ALL4 and experienced sticker shock.

Jeep might put a diesel engine in the Wrangler.