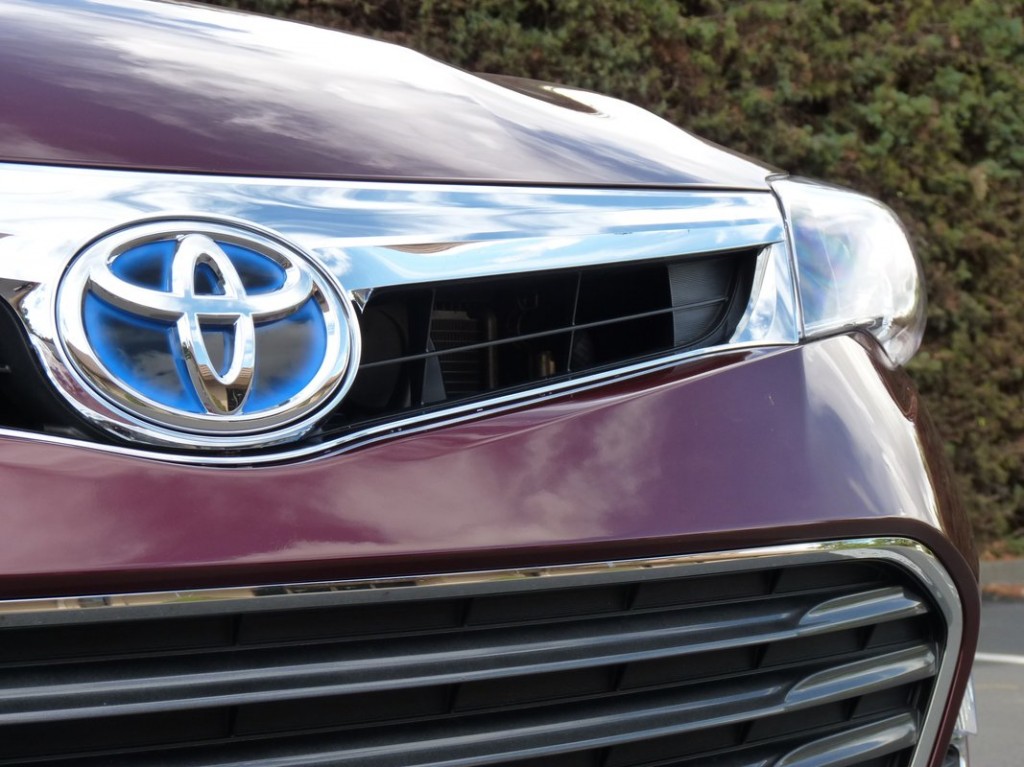 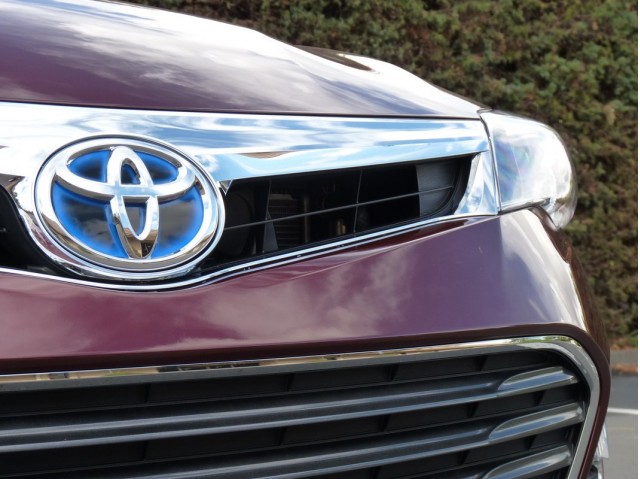 Toyota hasn't just bounced back, with one of the strongest reputations among automakers in the U.S. It is the most highly regarded auto-sector company in the U.S.

So says one of the preeminent measures of company reputation, the 2013 Harris Poll Reputation Quotient (RQ), from Harris Interactive. The RQ gauges the reputations of some of the most visible companies to the U.S. public on a wide range of measures, from social responsibility to products, and even their workplace environment.

Also included in the Harris 2013 RQ results: Honda, Hyundai, and Ford [NYSE: F] are all 'very good,' while Chrysler and General Motors [NYSE: GM] are 'poor.'

Among all companies in the reputation poll, Amazon.com edged out last year's winner, Apple, but 0.08 points on a 100-point scale. This is the fifth year that it ranked in Harris' point range characterized as 'great.' And further, Amazon ranked among the top five companies in five out of the six Harris 'reputation dimensions'—social responsibility, emotional appeal, financial performance, products and services, vision and leadership, and workplace environment.

We're perhaps not as giddy and positive about major companies and brands in general as we were a few years back—and the Harris results confirm this. This is an era of “pragmatic realism” for Americans, the company notes, and just in two years it's seen the number of companies with 'great' reputations fall from 16 to just six.

That said, the Auto industry was one of the few (with Financial Services and Energy) that showed the biggest gains in reputation over the past year. Toyota was the highest-ranked automaker in the Harris poll, finishing 19th overall and earning a 75.59-point score (again, out of 100).

For Toyota, gaining the spot as the highest-regarded car company may be an especially important milestone, as it marks the recovery of the company (and brand) after its high-profile 2009 and 2010 product recalls. Toyota was up 2.06 points versus 2012; last year's score was significantly improved versus 2011 as well.

Chrysler didn't do nearly as well. It ranked a distant 50th in reputation, out of the 60 most visible companies, with an overall score of 61.44, putting it soundly in the 'poor' range of 55-64. GM ranked 44th overall and earned a score of 64.44—also placing it in the 'poor' category. Both automakers held those same overall-rank positions in 2012.

Despite Honda's strong performance, it did better in the 2012 RQ, with a total of 78.95 and 12th place overall—and it actually had the second most significant decline of all companies this year. Some of that may be due to the critical backlash surrounding the release of the 2012 Honda Civic; the automaker rushed an extensively improved 2013 Civic, reviewed here this past week.

Looking back a decade, many of the lowest-performing companies—like WorldCom/MCI, Enron, and Halliburton—either no longer exist or have attempted some aggressive restructuring or re-branding campaigns.

This is the 14th year for the survey. The 2013 RQ is based on 4,619 interviews conducted with the general public in September and October 2012, with a total of 14,512 ratings assigned in November. A total of 84 companies were measured this year.