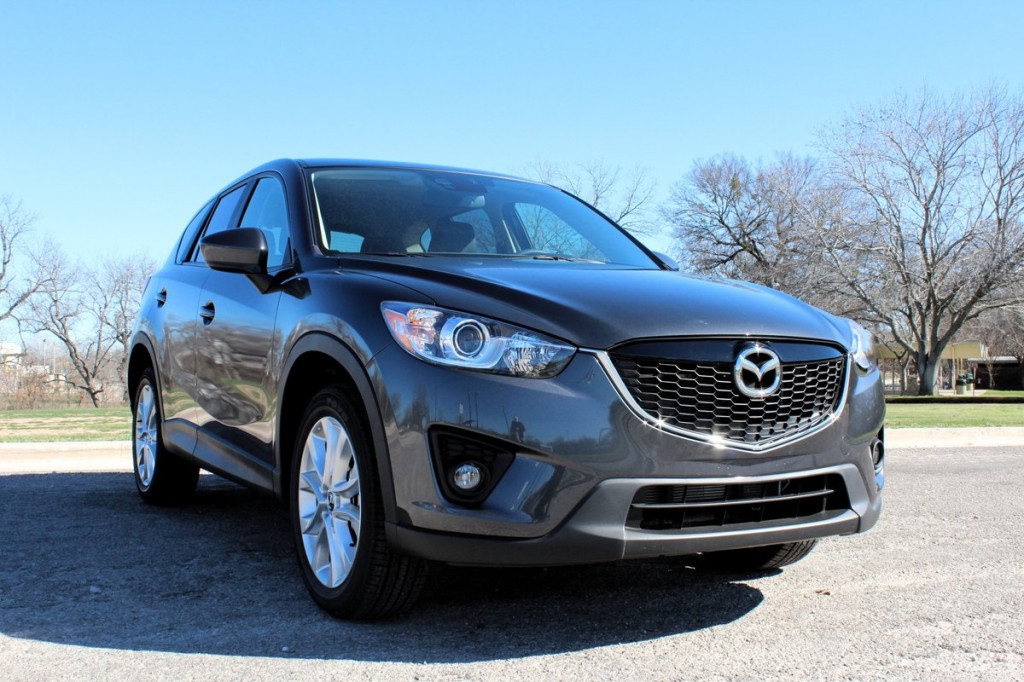 How much can you truck or SUV actually tow?

We reviewed the 2014 Mazda CX-5 and found it had excellent steering.

Here's everything you want to know about the 2014 Chevrolet Cruze Diesel.

McLaren showed off the interior of the new P1 supercar.