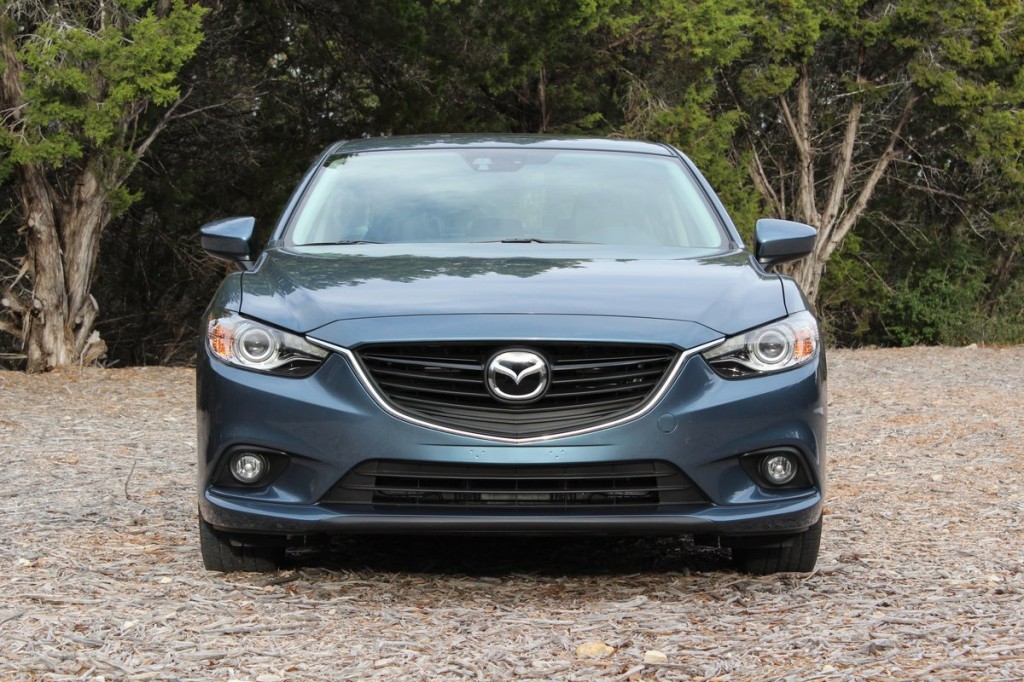 Today at The Car Connection, we drove the 2014 Mazda 6, and Super Bowl MVP Joe Flacco was awarded a 2014 Chevrolet Corvette Stingray. Chrysler ran some moving ads during the Super Bowl, and January car sales were strong for many automakers. All this and more in today's car news, right here on The Car Connection.

Meanwhile, both transaction prices and auto incentives fell in January.

Things didn't fare too well in the plug-in electric car sales arena either.

A Tesla Model S beat a Dodge Viper SRT10 in a drag race.

The first trailer for the Fast And Furious 6 movie made its debut during the Super Bowl.

Review update: 2020 Audi Q3 Premium Plus is punk-rock practical
Commenting is closed for this article
Contribute
Send us a tip Comment Contact the editor
Follow Us