The Best Super Bowl Ads (And Blackout Tweets) Of 2013 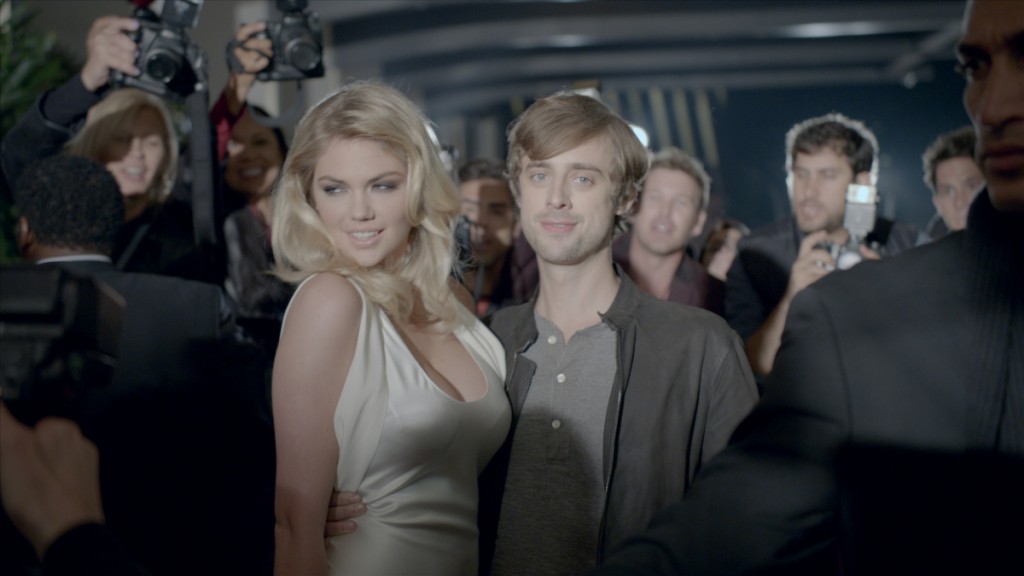 Super Bowl XLVII was many things, but dull? Not on your life.

Jennifer Hudson performed an emotionally charged "America the Beautiful" with students from Sandy Hook Elementary School. Alicia Keys trundled onto the field with a Yamaha grand piano to sing one of the most interesting -- and lengthy -- renditions of the national anthem in recent memory. (Say what you will, but that minor chord at the end was kind of brilliant.) Later, we saw Beyoncé and her new/old backup dancers, the Children of Destiny.

There were plenty of ads, too -- ads that generated roughly $8 million for CBS every minute. So far, the consensus seems to be that this year's crop of Super Bowl clips was better than in years past. In fact, the "Brotherhood" ad from Budweiser is the #10 most-shared video of the past 30 days and the #1 most-shared of the past 24 hours.

The commercials from this year's big game are still being assessed by analysts around the globe, but a few sources have published preliminary rankings.

The folks at AdAge scored 2013's Super Bowl ads on a four-star scale. Automakers were shut out of the perfect-four rung, but Jeep, Mercedes-Benz, Ram, and Volkswagen each earned three-and-a-half stars, while Hyundai, Kia, Lincoln, and Toyota nabbed three.

No car company scored less than two-and-a-half stars, which speaks well of the industry and its agencies. For what it's worth, AdAge judged the spot for Beck's Sapphire to be the worst of the lot. We couldn't agree more.

Then again, AdAge is run by a bunch of media and marketing types. What did people on the street (or in this case, the sofa) have to say about this year's cornucopia of commercials?

For over a decade, the agency known as McKee Wallwork & Company has been asking the public to rank Super Bowl ads. Voting for the 2013 crop is ongoing, but so far five of the top ten ads are from automakers. The spot for Ram currently sits at #1, followed by Audi, Kia ("Space Babies"), Volkswagen, and Jeep. Olivier Francois and his team at Chrysler should be very happy this morning.

The BrandBowl, sponsored by ad agency Mullen, offers a slightly different means of evaluating commercials. Mullen tracks the comments that Twitter users make about ads, then analyzes their sentiment as positive, negative, or neutral. To keep things fair, the agency also considers the total number of tweets analyzed, so an ad that is viewed extremely positively by a small group of Twitter users won't necessarily outrank an ad that generates slightly less positive buzz but is the subject of many more tweets.

This year's top-ranked ad in the BrandBowl is Volkswagen's "Get Happy" clip. (It wasn't our personal favorite, but we admit it has charm.) Audi came in at #4, and Hyundai's "Team" ad for the Santa Fe landed at #9.  Mercedes-Benz, Lincoln, and Kia ("Space Babies"), also made the top 20.

Of course, no one will ever talk about Super Bowl XLVII without mentioning the partial blackout that interrupted gameplay early in the third quarter. Some say it was an overloading of the stadium's electrical system. (Thanks, Beyoncé.) Others suggest that San Francisco's hacker community hoped to help out the home team. But there's no denying that some folks turned the 34-minute pause into social media gold.

Unfortunately, automakers weren't on that list. Audi sent out one shady tweet directed at Mercedes-Benz, though it was more trash-talk than cleverness:

Sending some LEDs to the @mbusa Superdome right now...

But for the most part, auto industry types seemed content to use the break for beer runs. Thankfully, other Twitter users kept us entertained, including The Onion:

And let's not forget the parody account set up for the Super Bowl lighting system:

Only thing that can turn me back on is Beyonce

And also on the Beyoncé theme, one from Joe Schmidt:

Did you catch any other ads or tweets that we might've missed? Share your favorites (and least favorites) in the comments below.