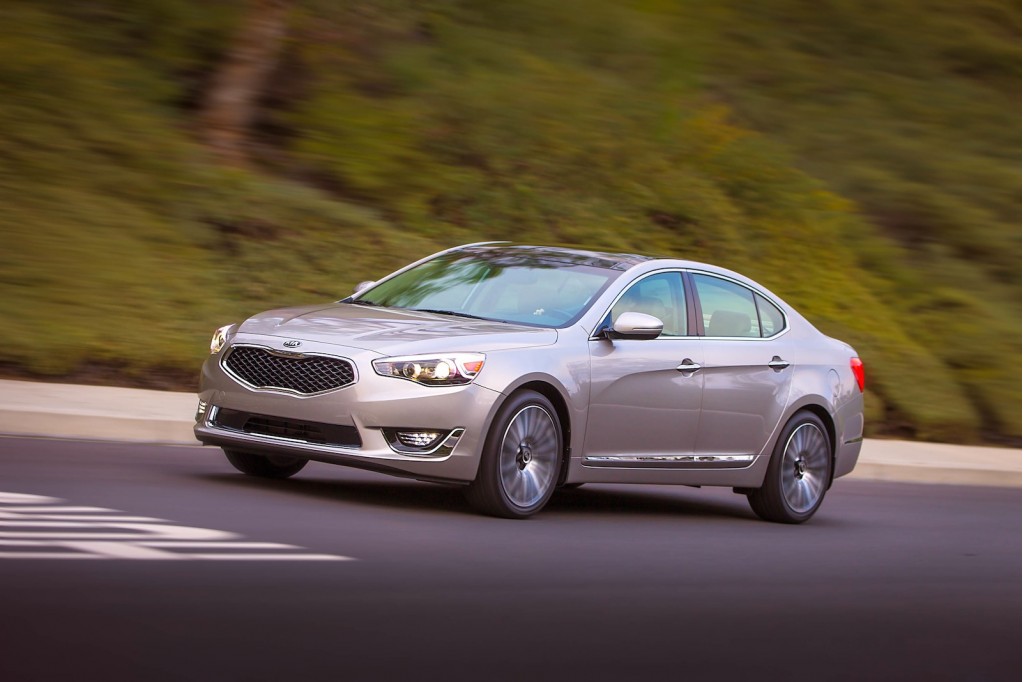 As we head toward the 2013 Chicago Auto Show next week, you've been busy watching our video previews of all the vehicles revealed a few weeks ago at the Detroit Auto Show. There seems to be some excitement surrounding the 2014 Kia Cadenza, as our video preview of Kia's new large sedan is our top video of the week.

In our video preview of the 2014 Cadillac ELR we took a look at the stylish design and luxurious interior. We also gave an overview of the extended-range electric car's powertrain. We nearly got hypothermia shooting our video road test of the 2013 Aston Martin DB9 Volante, but driving a convertible in the winter is what it's all about, right?

We took a look at the 2014 Mercedes-Benz CLA and really liked how the baby CLS turned out. In our video road test of the 2013 Toyota RAV4 we determined whether this family hauler has what it takes to beat the competition.

So before you start on that weekend list of chores, be sure to watch these videos. Also be sure to subscribe to our YouTube channel to keep up with all our latest video reviews and automotive news.

Is this what an electric luxury coupe is supposed to be?

It doesn't matter that it's cold outside, because we are warm with lust for the 510-horsepower V-12 engine in this convertible Aston Martin.

Will the baby CLS live up to the hype?

How will buyers react to the loss of the V-6 engine and third row of seats in the new 2013 Toyota RAV4?