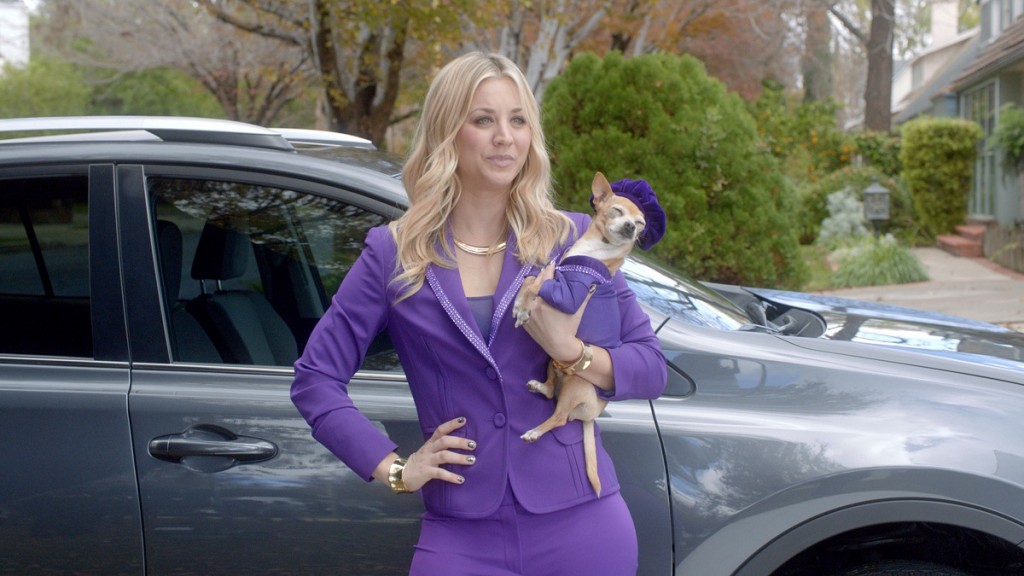 This year's Super Bowl promises to be a good one. Chicken wings are flying off the shelves despite record-high prices. The Destiny's Child halftime reunion is -- for the moment -- still on. Oh, and there's a football game happening, too. That ought to liven things up.

But what folks will really be watching this Sunday on CBS is the commercials, some of which cost advertisers $4 million for a 30-second spot. That's like purchasing 60 brand-new Porsche 911 Turbos every minute. Oy.

That sky-high pricetag is keeping some of America's automakers off the playing field. GM announced last spring that it would punt on Super Bowl ads, and Subaru prefers sponsoring the cutefest known as Puppy Bowl. But never fear: there will still be plenty of car ads to amuse and confuse you this Sunday.

Interestingly, many companies have already posted their commercials online. Maybe that's because last year, Super Bowl ads that premiered before game day earned about 600% more views than their rivals. Here's a roundup of the ones we've found so far:

Last week, Audi debuted three versions of its Super Bowl ad, all of which had different endings. The company asked viewers to decide how the clip should conclude. It appears that the final version has been chosen, but for some reason, Audi has hidden the other two clips from view. (Weird.) For what it's worth, here's the winner:

Kia is running not one, but two ads during the Super Bowl broadcast. The first is called "Space Babies". On its YouTube channel, Kia describes the ad as follows: "The space babies of planet Babylandia are suited up to embark on an epic journey nine months in the making. So fasten your diapers -- this adventure will blow your mind into another dimension." Which leads us to believe that someone got a head start on the game day party. Have a look at the teaser:

The folks at Ford are working overtime to rebrand Lincoln, and as proof of that, they're throwing an ad for the MKZ sedan into the Super Bowl fray. Clocking in at a whopping 90 seconds, its a curious piece, based on a story crafted through tweets from Lincoln fans. Seriously. Have a look:

Given that this year's game will take place at the Mercedes-Benz Superdome, Mercedes could've probably bypassed the traditional 30-second spot -- and in fact, it did. The company's nearly two-minute-long commercial to tout the new CLA class starts with a nod to the 80s film Angel Heart (set in New Orleans, FYI), then trots out a cast that includes Willem Dafoe, Usher, and Kate Upton. It's well worth your time:

By our reckoning, Toyota's preview/trailer may be the best of the bunch. The clip for the new RAV4 doesn't have a strong narrative, but it's got some great visuals, and honestly, the sight of Kaley Cuoco (both here and in her Priceline ads) makes us smile:

Volkswagen's "Get Happy" ad probably won't be the hit that "The Force" was two years ago. In fact, for those of us who lived next door to the Pi Kappa Alpha house in college, the central character hits a little too close to home. But hey, judge for yourself:

Affordable electric cars? Here's the best EV SUVs under $50,000
Commenting is closed for this article
Contribute
Send us a tip Comment Contact the editor
Follow Us