Connect with our dealer and finance partners through our site and ask for details regarding their at-home car buying services.
OK
HomeNewsCar Sales 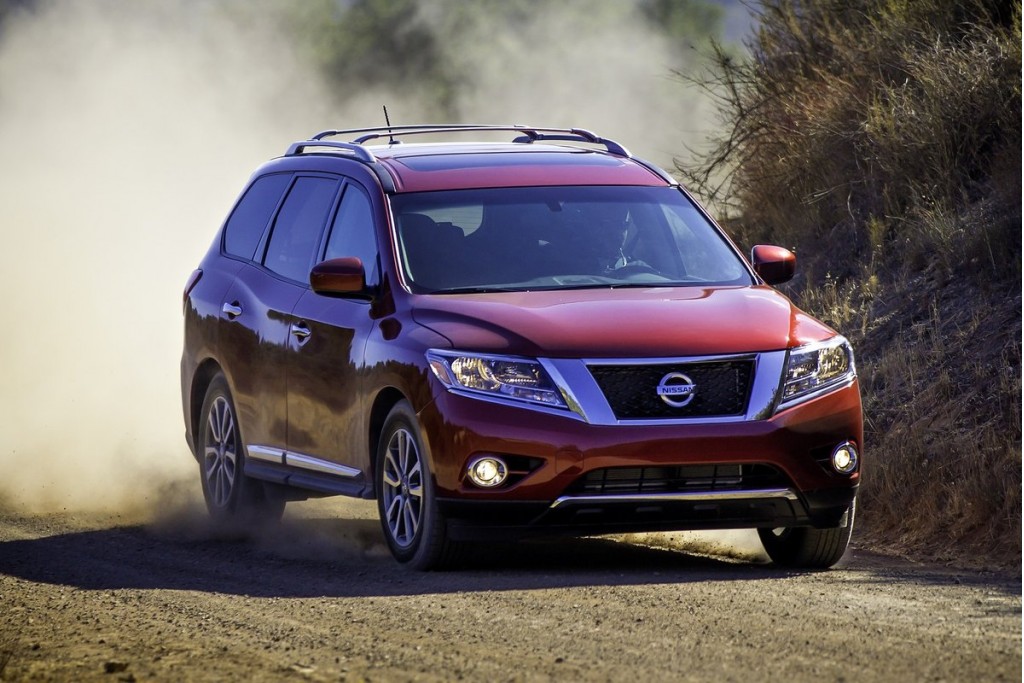 Strong retail numbers pushed car sales higher in January, with double-digit gains scored by five of the Big Six automakers and by a host of other brands.

For the month, J.D. Power and Associates and LMC Automotive estimate the pickup at 8 percent, with a seasonally adjusted annual rate (SAAR) at the retail level of 12.9 million units, and overall, of 15 million units.

The industry's recovery isn't quite complete, but the end is in sight, reports John Humphrey, senior vice president of global automotive operations at J.D. Power and Associates. The fast start to sales bodes well for the rest of the year, he says, and he believes sales "remain on a trajectory to return to pre-recession levels within the next few years.”

By the numbers, GM sales were up 15.9 percent; Ford's rose 22 percent; Toyota was up almost 27 percent; Chrysler was up 16 percent; Honda sales climbed 12.8 percent; and Nissan sales were up 2 percent.

“The good news is that the U.S. market is primed to over-deliver as the recovery heats up," he says.

That recovery continues to waver, however. Today, the Department of Labor reported that January's unemployment rate was 7.9 percent, up from 7.8 percent the month before, with the nation adding only 157,000 jobs in the month.

The complete sales figures, as reported by automakers:

Ford: Ford Motor Company [NYSE:F] reports sales of 166,501 vehicles in January, a 22-percent boost over the same period last year. The Ford brand's 162,310 sales were good for a 23.3-percent rise, while Lincoln's 4,191 sales represented an 18.2-percent drop-off. The 2013 Fusion--TheCarConnection's Best Car To Buy--had a 65-percent sales increase on the month, and Ford F-Series sales were up almost 22 percent, while Mustang was off a little more than 3 percent.

Chrysler:  Chrysler reported January sales of 117,731 units, up 16 percent over the same period a year ago. All of its brands were up except Jeep. The namesake Chrysler brand was up 18 percent to 20,696 vehicles, while Dodge rose 37 percent to 43,227 units. Jeep was off 4 percent, as it switches over to new model year production for Grand Cherokee and the end of production for the last-generation Liberty. Ram truck sales grew to 20,987 units, up 14 percent, and Fiat 500 sales were up 31 percent over the same period in 2012, to 2,503 units. With most models performing better, the Dodge Grand Caravan saw its sales drop 39 percent. 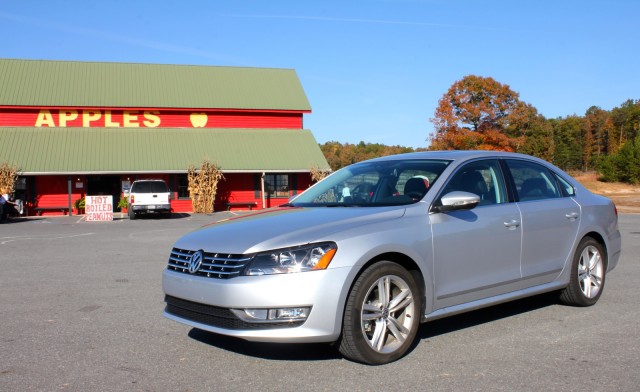 Hyundai: CEO John Krafcik checked in by Twitter on Monday morning night with the brand's numbers: "All-time record January Hyundai sales +2%, paced by all-new Santa Fe, +24%, featured #SuperBowl Sunday. ^jfk" January sales totaled 43,713 units, up 2.4 percent versus 2012. Sales of Accent, Sonata, and Equus were down, and when sales are adjusted for actual selling days during the month, the brand's numbers were down just under 2 percent for the month.

Kia: Kia reported an all-time record January with 36,302 vehicles sold, a 2.2-percent increase over the same period in 2012.

Volkswagen: Volkswagen says it sold 29,018 vehicles for its best January since 1974. In all, sales were up 6.7 percent; the Jetta slipped a little more than 5 percent, while the U.S.-built Passat saw a sales increase of more than 40 percent for the month.

Subaru: Subaru sales were up to 27,663 vehicles in January, which the company says is an increase of 21 percent over the year-ago period.

Mercedes-Benz: The German automaker reports sales of 24,059 units in January, up 10.7 percent over January 2012, and a record for the month. The Mercedes-Benz brand totaled 22,501 units.

Mitsubishi: Mitsubishi sold 4,659 vehicles in January, off 1 percent from its year-ago totals.

Porsche: Porsche sold 3,358 vehicles in January, another record for the month, up 32 percent over the same period a year ago.