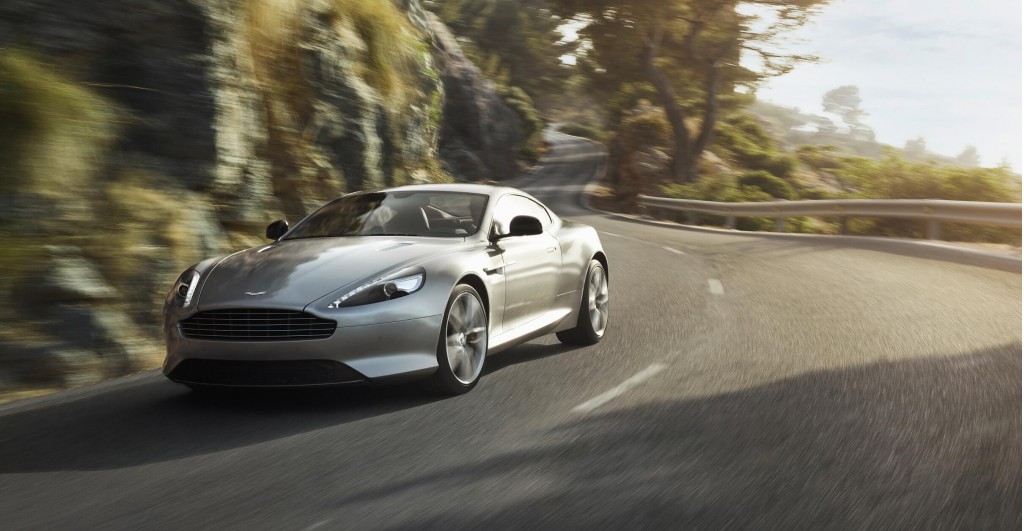 Today at The Car Connection, we drove the 2013 Aston Martin DB9 Volante, and Volkswagen's Super Bowl commercial is causing some controversy. Chevrolet announced the debut of the 2014 Cruze Diesel, and Saab's new owners have revealed a sales goal. All this and more in today's car news, right here on The Car Connection.

A study by AAA found drivers who use cell phones also likely have other bad habits.

We drove the 2013 Aston Martin DB9 Volante and decided it's impossible to feel impoverished while behind the wheel.

Volkswagen's "Happy" Super Bowl ad is stirring up some controversy.

Chevrolet's going to reveal the 2014 Cruze Diesel at the 2013 Chicago Auto Show next week.

Honda's going to use wind turbines to produce energy at its Ohio plant.