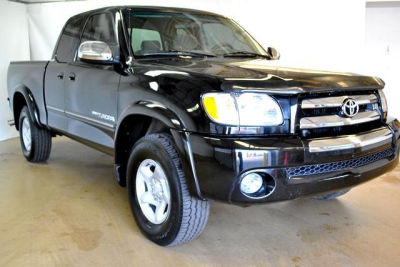 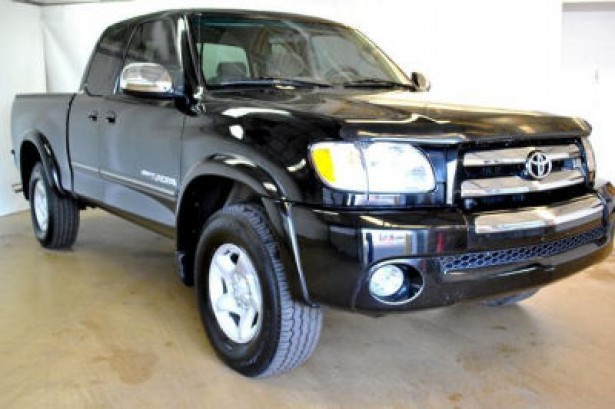 As we head into the weekend you might be considering the purchase of a used previously loved vehicle, and lucky for you, we are here to help.

With thousands of detailed vehicle reviews, and over 3 million used-car listings, The Car Connection has your back when it comes to finding the perfect vehicle. You can sort vehicle listings by make, model, year, and oh so much more with our easy-to-use sliders.

This week we've shuffled through thousands of used-car listings to bring you these four winners. We know budgets can be tight sometimes, so we've tried to find some good deals just for you.

One last thing before we get into our picks for the week, we wanted to let you know that we would be happy to assist you in finding the perfect vehicle anytime. We'll even provide you with free advice. Drop us a tweet on Twitter, or post on our wall on Facebook. We might even include your vehicle search in our next best used car finds post.

So, without further delay, here are this week's top used car finds: 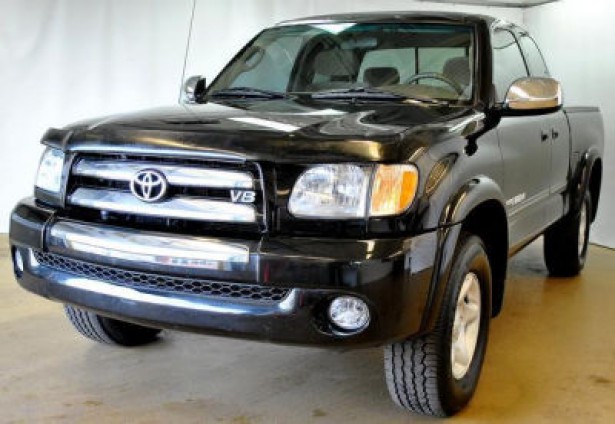 It's winter and that means you just might need four-wheel drive. Also, pickup trucks are quite popular in this region, and we were always big fans of the first generation Toyota Tundra. This fine example is located in Grand Rapids, Michigan. It has higher than average mileage, but it's price is nearly half the average price of similar trucks. We feel the mileage is a fair trade off in price, especially because Tundra's are rather reliable. This truck did live it's life in a climate where they salt the roads, so be sure to have the undercarriage checked for rust. We also like that the dealership is throwing in a 3 month / 3,000 mile powertrain warranty. [See more used Toyota Tundras] 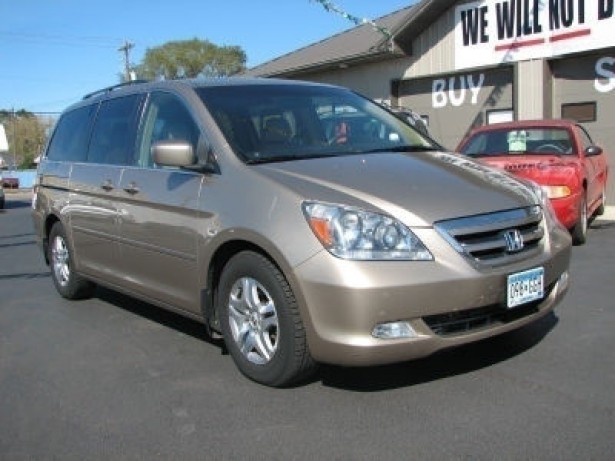 Need a family hauler on a budget? The Honda Odyssey is known to be reliable, and features better driving dynamics than most people would assume. This particular Odyssey is priced nearly $20,000 below average, but that's because it has nearly 60,000 more miles than average. The miles don't concern us too much since the Odyssey has a reputation for reliability. For those in cold climates, you'll appreciate the heated leather seats, and the sunroof will come in handy in the summer. It's been for sale for over 100 days, and the dealership's dropped the price a few times. You might have some wiggle room to negotiate. [See more used Honda Odysseys] 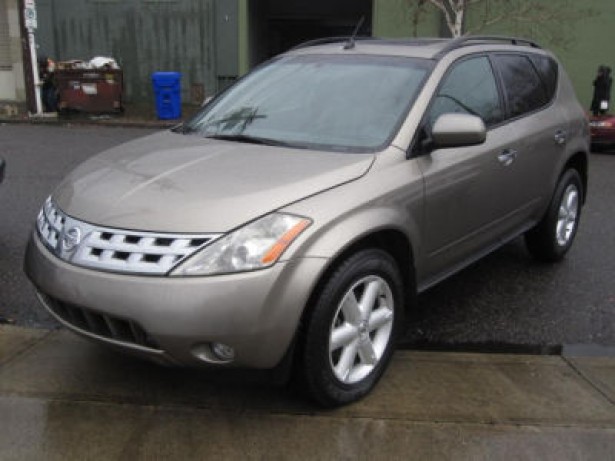 Looking for a great crossover to haul the family to the mountain to go skiing? This 2003 Nissan Murano would do the trick. Located in Portland, Oregon it features black leather seats and a Bose premium sound system. While the mileage is higher than average, the price is nearly $20,000 below other 2003 Muranos. Fuel economy ratings aren't terrible at 20 mpg in the city and 25 mpg on the highway. The dealership notes it has a clean Carfax which we like, as it means the dealership is open and upfront about the vehicles history. The dealership seems ready to make a sale, as it's only been listed for 10 days and the price has already dropped $1,200. Negotiations may be in your favor if you play your cards right. [See more used Nissan Muranos] 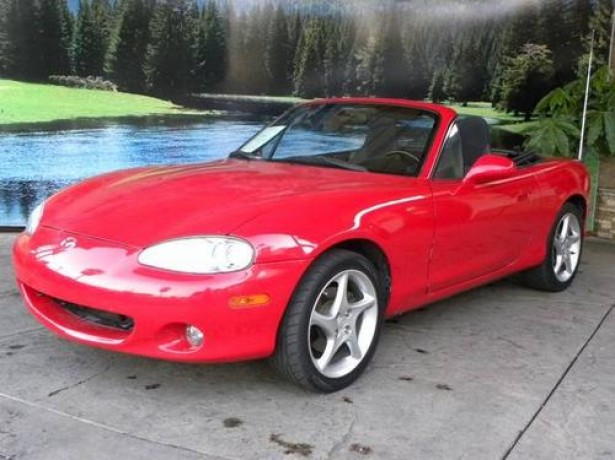 It may not be summer time yet, but we always love the idea of blasting down the highways of California in a convertible. This Miata's calling to us with a price that is attainable. While the mileage is about 16,000 miles more than the average 2003 MX-5, it's not a huge concern as these cars are both reliable, and usually feature low miles. The dealer provided no information about this particular car in the listing, so we suggest you ask some detailed question when you call. As always, ask them for the Carfax report. [See more used Mazda MX-5 Miatas]