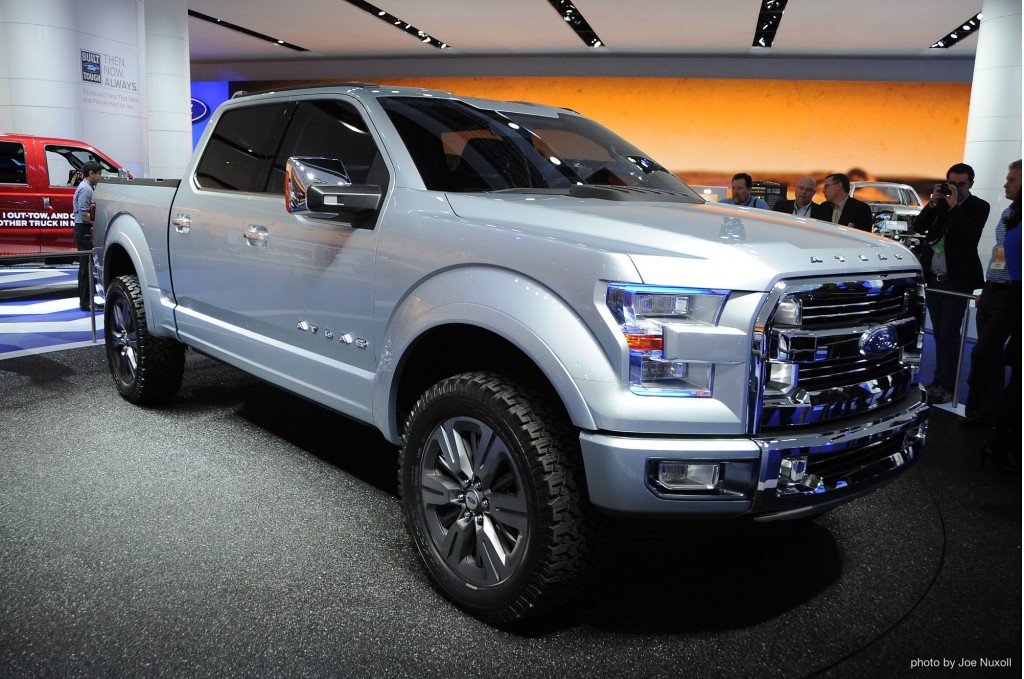 Today at The Car Connection, Ford trounced the competition when it came to brand loyalty among the automakers, Kia launched a new range-topping sedan filled with luxury appointments and gadgets, and dealer group NADA predicted that sales in the U.S. in 2013 would top 15 million vehicles.

You’ll find all of this and more in today’s car news, right here on The Car Connection.

Ford has trounced the competition when it comes to brand loyalty, according to a new study.

Kia has expanded its lineup with a new Cadenza sedan, the most powerful model ever offered by the Korean automaker.

Ford showed off a striking new concept vehicle at the 2013 Detroit Auto Show that previews its 2015 F-150 pickup truck.

Our sister site Motor Authority has compiled a gallery of the 50 hottest photos from this week's 2013 Detroit Auto Show.

Nissan launched a new hatchback version of its Versa for the 2014 model year.

A new automotive company started with Bob Lutz said it will install Corvette powertrains in the sultry Fisker Karma body.

Chevrolet launched the seventh generation of its Corvette sports car, and revived the Stringray name in the process.