Are You Guilty Of Drowsy Driving? You're Not Alone 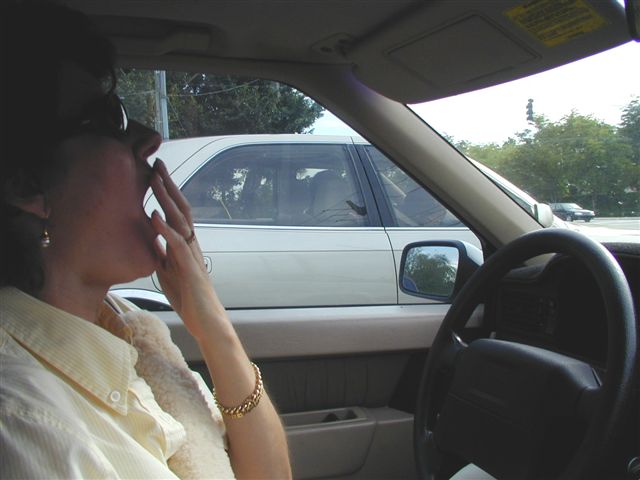 We talk a lot about drinking and driving, not to mention texting and driving, but there's another serious problem causing accidents, injuries, and fatalities across the country: drowsy driving.

According to a study reported in the New York Times, at least 4% of U.S. drivers have fallen asleep behind the wheel within the past month. (We say "at least", because as researchers point out, many drivers don't actually know that they've nodded off and are therefore unable to report it.)

Taken at face value, 4% may not seem like a huge number of drivers. But consider that there are currently over 200 million licensed drivers in the United States. If the study is accurate, that means that as many as 8 million drivers -- and possibly more -- fell asleep behind the wheel last month.

The study was carried out by the Centers for Disease Control and Prevention, which fielded responses from 147,076 adults in 19 states and the District of Columbia. Here are some of the major takeaways:

What's worse, the figure may actually be much higher. Because of problems with data collection methods, drowsy driving could be a factor in 15% - 33% of all fatal crashes. Drowsy driving is particularly dangerous because, as with drunk driving, motorists who've nodded off often fail to hit the brakes, which can minimize the effect of a collision.

If you find yourself frequently yawning or blinking behind the wheel, if you can't remember the past few miles you've driven, or if you experience other indicators like hitting a rumble strip, you may be in danger of drowsy driving. While some drivers rely on caffeine or rolled-down windows to stay awake, the CDC says that none of those remedies are truly effective. "The only safe thing for drivers to do if they start to feel tired while driving is to get off the road and rest until no longer drowsy."