Delphi Lets Nearly Anyone Control Their Car Via Smartphone 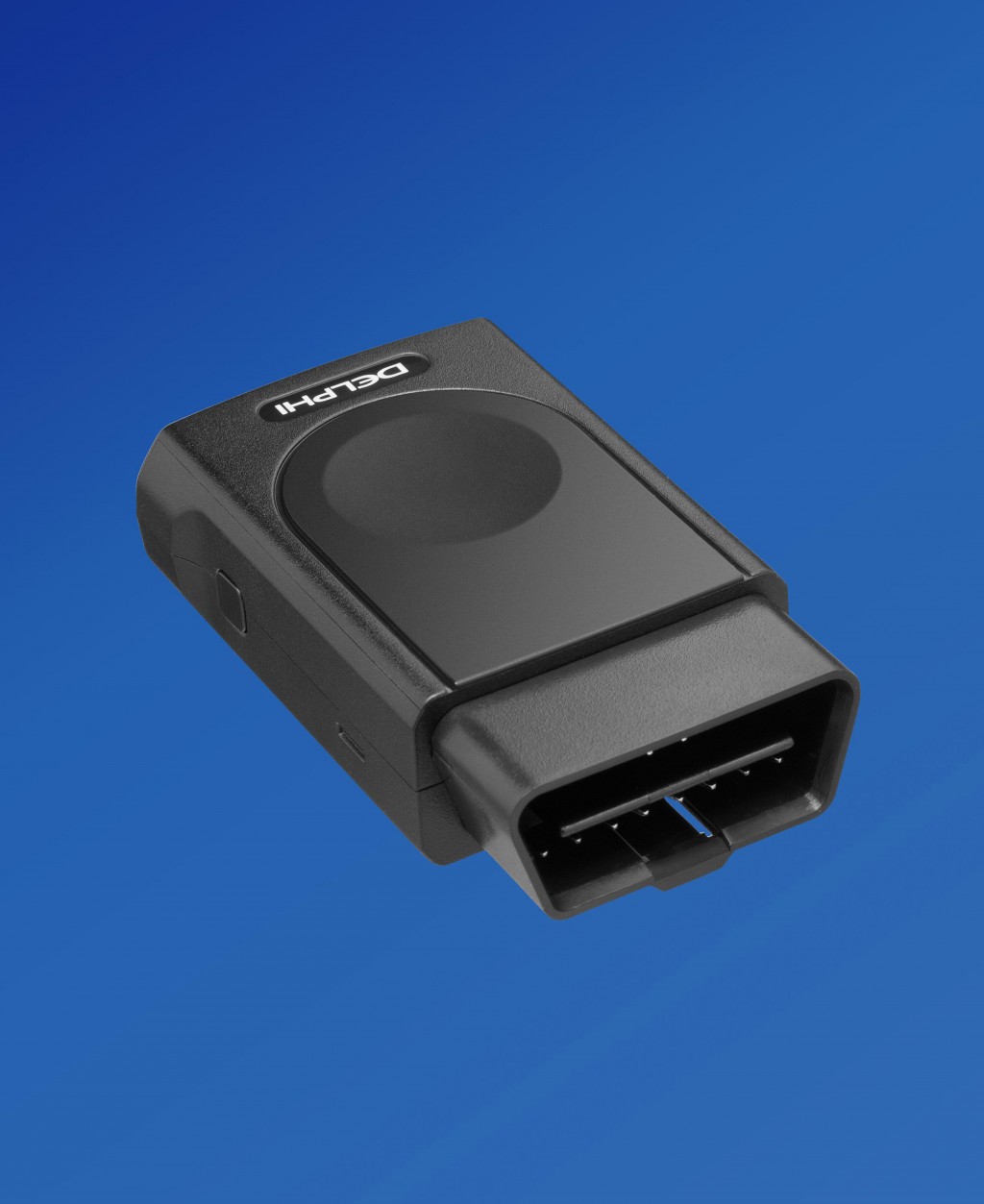 Smartphones have become our cameras, our radios, and our wallets, and they'll continue to become more central in our lives -- at least until they're integrated into eyeglasses or contacts or some kind of high-tech implant.

If you've been paying attention to auto news, you also know that phones are becoming substitutes for car keys. Rides like the Chevrolet Volt and Nissan Leaf allow owners to unlock their vehicles with a smartphone app, as well as check vehicle status.

So far, such high-tech wizardry has been limited to new vehicles, but at this week's Consumer Electronics Show in Las Vegas, Delphi has debuted a new gizmo that will offer similar functionality to nearly anyone driving a car with an onboard diagnostics port.

The device is called -- for now, anyway -- "Vehicle Diagnostics", and it plugs directly into the OBD-II port that's been found under the dashboards of U.S. vehicles since 1996. According to an official press release, the tool will allow owners to:

To interact with the device, owners can use a special Delphi app for Android or iOS, or they can access a special section of the Delphi website. Judging from the press release, it appears that many of the app functions will only work on the Verizon network, so AT&T, Sprint, and other subscribers may be out of luck -- at least until they're close enough to their vehicle to make use of Bluetooth.

Delphi says that the Vehicle Diagnostics device will be available for purchase at Verizon outlets and online "in the coming weeks". There's no word yet on pricing.

To learn more about Delphi's Vehicle Diagnostics gadget and to check compatibility with your car, visit connectedcar.delphi.com.