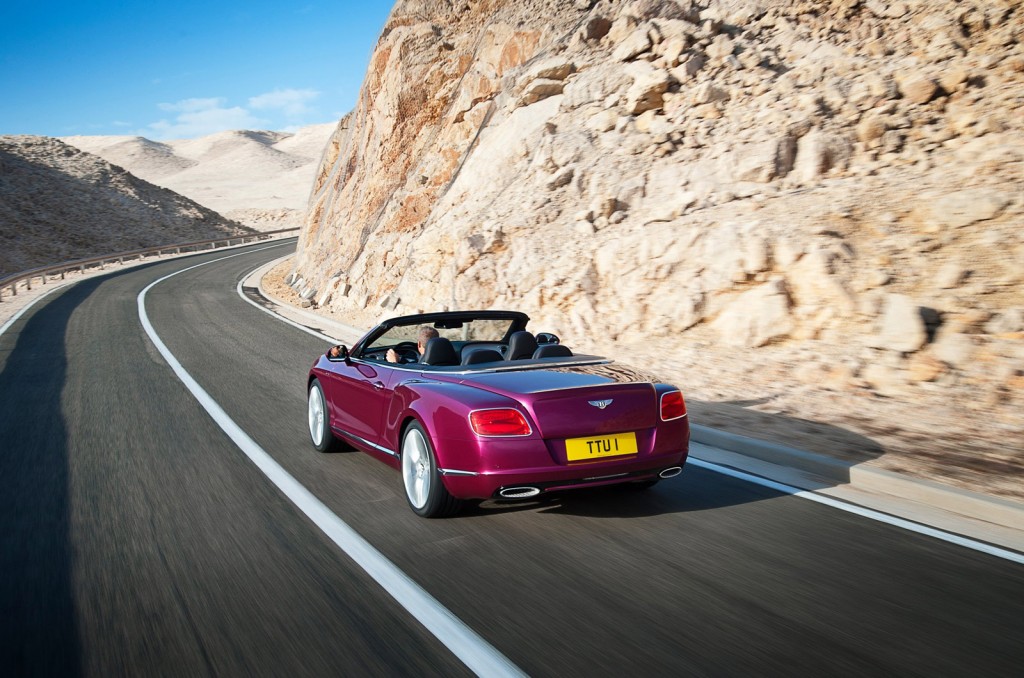 Today at The Car Connection, the 2013 Ford Fusion Energi became America's most fuel-efficient plug-in hybrid and a Tesla Model S owner drove from coast to coast, again. Fisker's fighting its insurance company and Avis bought Zipcar. All this and more in today's car news, right here on The Car Connection.

Here's the ultimate guide to the 2013 Honda CR-Z, Insight, and Civic Hybrid.

Lamborghini took a look back at the last 50 years.