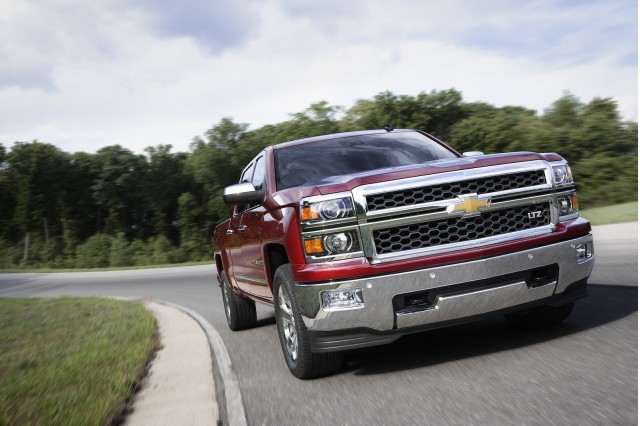 Sales reports are still filtering in from 2012, but analysts have already turned their attention to 2013. And we're happy to report, they're making some pretty rosy predictions for the year to come.

A report in the Wall Street Journal says that marketing and research firm Polk expects U.S. auto sales to reach 15.3 million units in 2013 -- up nearly 1 million from this year's expected total of 14.4 million. (And in fact, since Polk's predictions are based on vehicle registrations, which typically lag behind sales figures, the total could feasibly hit 15.4 by December 31, 2013.)

1. New models: Automakers are on track to debut about 40 new models this year, which is twice what we saw in 2012. Excitement about new and significantly refreshed models tends to drive consumer enthusiasm and, in turn, sales.

2. Competition among automakers: Edmunds' chief economist, Dr. Lacey Plache, predicts that in 2013 "Consumers will continue to benefit from exciting new models and technologies -- and potentially lower prices -- as automakers continue to battle for market share."

3. The recovery of the housing market: When the housing bubble burst, it didn't just affect homeowners; it had a ripple effect across the entire U.S. economy, putting a damper on mutual funds, personal wealth, and nearly everything else. As the housing market continues to recover, the construction industry will grow right along with it. And as construction returns, so does the demand for heavy-duty vehicles -- especially pickup trucks. In fact, Edmunds believes 2013 has the potential to be "the year of the truck", pointing to pickups like the recently revealed 2014 Chevrolet Silverado (pictured above), which could buoy sales.

We'll keep tabs on the growth of the U.S. auto market as the year progresses. In the meantime, stay tuned tomorrow for a rundown of 2012 sales figures.