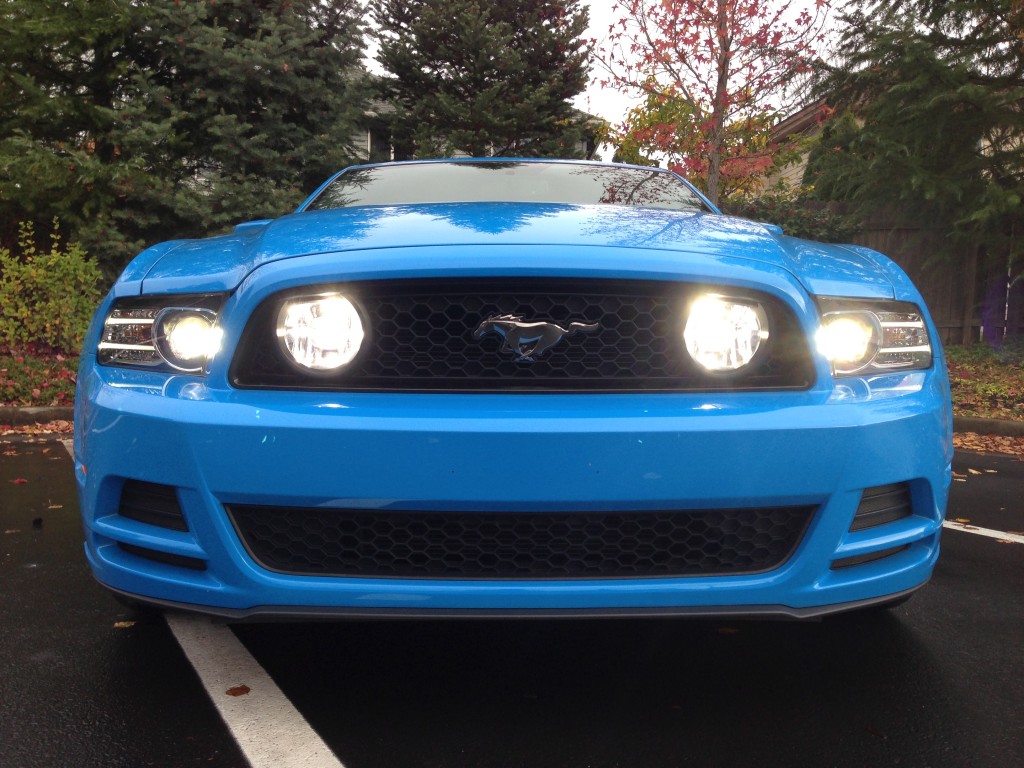 Today at The Car Connection, Audi's spending quite a bit of money as it targets rivals and the head of the EPA resigned. Saab and GM reached an agreement regarding warranties on Saab vehicles, and new details emerged regarding the 2014 Smart ForTwo. All this and more in today's car news, right here on The Car Connection

The 2014 Honda Accord Plug-In Hybrid will be the first vehicle to meet SULEV20 standards.

Ford's being sued over its 2013 C-Max Hybrid and 2013 Fusion Hybrid fuel economy claims.

Head of the EPA Lisa Jackson announced she was resigning, though no replacement has been named.

The Ford Mustang was the most popular car bought on eBay in 2012.

Jay Leno and Ed Welburn checked out some Corvettes together.

Saab and GM reached an agreement regarding warranties on Saab vehicles.

Where is power steering headed in the future?

Audi's going on a spending spree as it targets rivals.

Refreshed 2022 Genesis G70 price increase to $38,570 includes more features and trims
Commenting is closed for this article
Contribute
Send us a tip Comment Contact the editor
Follow Us