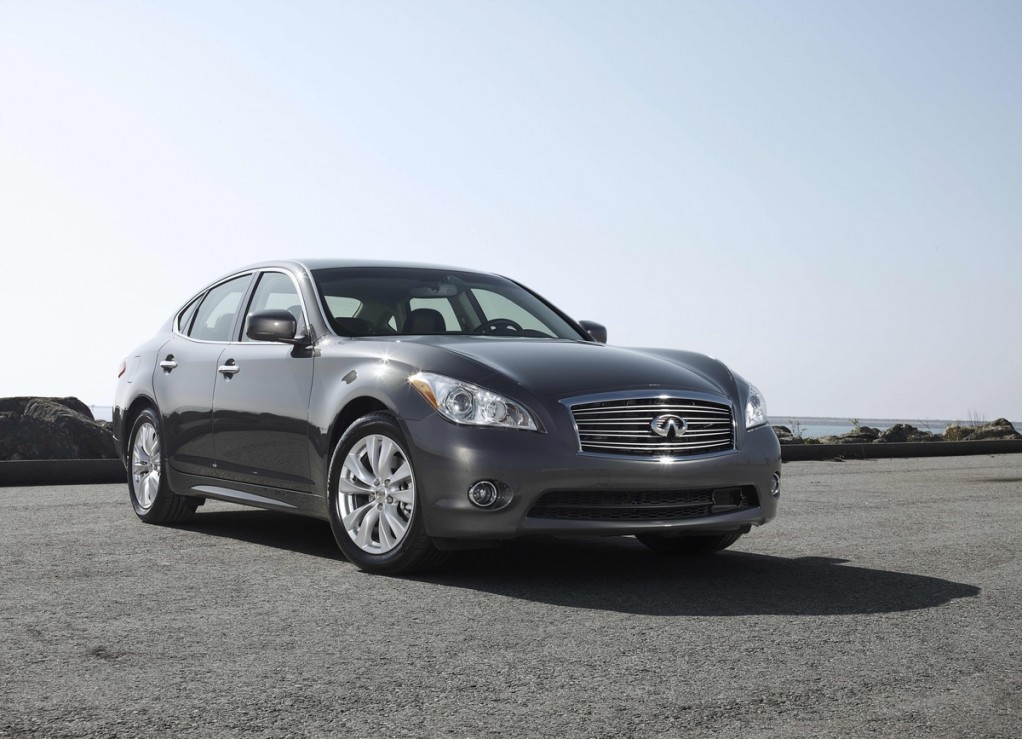 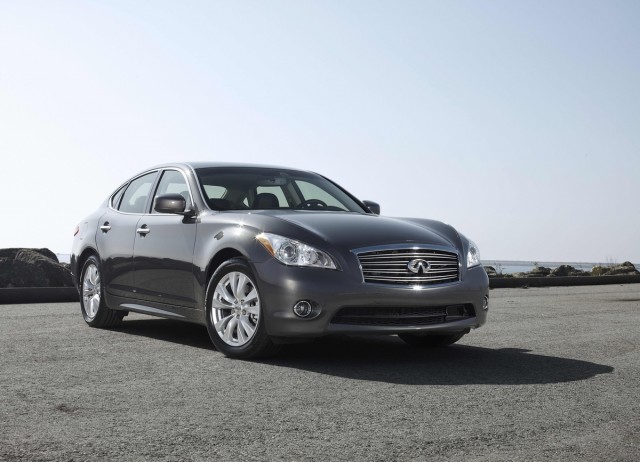 Infiniti will sweep away 23 years' worth of its current naming strategy for the 2014 model year, when it replaces its current EX, FX, G, M, and JX nameplates with ones starting with the letter Q.

The first new vehicle to take on the new identity will be the 2014 Infiniti Q50, the replacement for the outgoing G37 sedan. The new luxury four-door is scheduled for a world debut at the 2013 Detroit Auto Show on January 14.

According to Infiniti president Johan de Nysschen, the renaming comes from a need for simplicity and consistency across the lineup.

As of the 2014 model year, Infiniti will use the "Q" badge for all sedans, coupes, and convertibles, while "QX" will signify SUVs and crossovers. A two-digit suffix--as in Q50--will establish the vehicle's place in the lineup. The numbers will not describe a vehicle's engine displacement, as it has on prior Infiniti vehicles, however.

"It's an important signal for what's to come," de Nysschen said.

Vehicles will see their new badging deployed as they're confirmed for the 2014 Infiniti lineup.  Their replacements--and other new Infinitis--will carry Q and QX badges from the outset.

The nomenclature leaves plenty of room for the Infiniti versions of the Mercedes A-Class family--potentially as a coupe and sedan, as well as a crossover vehicle. At the same time, De Nysschen suggests that vehicles above the current lineup--at least on the "Q" side of the new math--will be produced.

The naming system also adapts to two realities--one, that Infiniti has many new engine lineups coming for worldwide markets that aren't addressed with today's framework, and two, that the imminent downsizing of powertrains across the lineup creates a marketing obstacle that renaming solves.

However, the abrupt change creates its own problems, and leaves many questions unanswered. Does the next FX become a seven-seater, or is it given a higher number for its premium status in the lineup? Will all-wheel-drive models still receive an "x" after the name - i.e., Q50x?

Some consumers may even wonder why the letter Q was chosen in the first place. It's no coincidence that de Nysschen's former employer, Audi, relies heavily on the letter "Q" to sell its lineup of crossover vehicles.

That poses a problem for the 23-year-old luxury brand, but so does the justification behind the move. De Nysschen says "Q" emphasizes Infiniti's performance credentials while reminding car buyers and enthusiasts of the first Infiniti--the Q45, introduced in 1989.

In its time, the Infiniti Q45 was a highly respected piece of engineering. But sales never grew as quickly as those of rival Lexus, and the division's been stuck in a slower lane for global growth. In recent years, Infiniti executives have even said the "G" vehicles had more name recognition.

Will the renaming work in Infiniti's favor, as it has at Cadillac? Or will it dilute the brand name even more, as the mixed results at Acura and Lincoln suggest? The story picks up in January, with the launch of the 2014 Infiniti Q50 at the 2013 Detroit auto show.