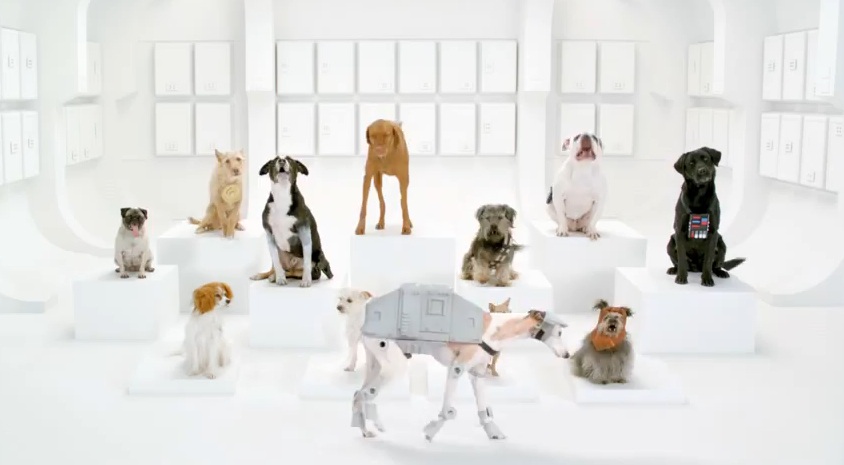 We're only 14 days into December, we haven't even cleared the Christmas hurdle, and already folks are publishing their "Best of the 2012" lists. Ordinarily, we'd call that premature, but we're trying to be less judgy. (Call it playing catch-up on our long-forgotten New Year's resolutions.)

The list we've stumbled across this morning comes from AdWeek, arguably the magazine of record for the advertising industry. It's a list of the 20 most-watched commercials on YouTube for 2012.

The AdWeek/YouTube list features quite a few automakers -- which isn't surprising, since they spend more on commercials than any other advertisers in America. Throw in dealerships, parts manufacturers, and aftermarket suppliers, and the auto industry trounces other sectors by a substantial margin.

In fact, of the 20 most-watched ads, eight were from automakers. European marques demonstrated a greater flair for getting YouTubers' attention in 2012, claiming half of those spots. (Volkswagen nabbed two, Audi and Fiat each took one.) Chevrolet, Chrysler, Honda, and Toyota each received a mention on the list, too.

There were many other well done commercials that caught our eye in 2012, but unfortunately, they didn't score as many views as these. Feel free to share your favorite runners-up in the comments below.