Connect with our dealer and finance partners through our site and ask for details regarding their at-home car buying services.
OK
HomeNewsprivacy 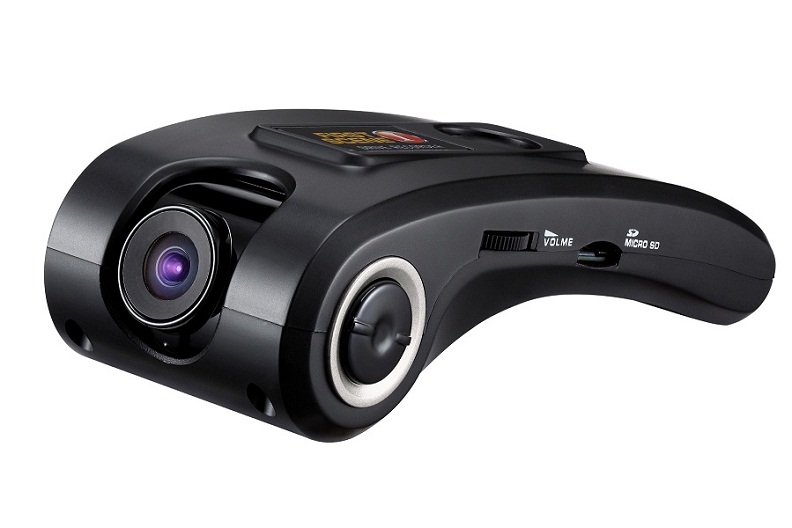 Whether you know it or not, chances are good that the car you drive is equipped with a "black box" recorder. In fact, nearly 92% of vehicles sold in the U.S. carry them, including all GM, Ford, and Toyota models.

But 92% isn't enough. As we've mentioned before, the National Highway Traffic Safety Administration wants to make event data recorders (or EDRs) mandatory on all new vehicles, beginning with the 2015 model year.

That makes AAA nervous -- largely due to privacy concerns similar to those raised in recent high-profile investigations involving Apple, Google, and certain app-makers.

In a press release, AAA says that it supports NHTSA's goal of requiring black box recorders on new vehicles. The data that those devices collect on seat belt usage, vehicle speed, braking, steering, and other factors can provide important information about accidents, improving safety and, if necessary, facilitating recalls.

However, AAA insists that before any regulations go into effect, they must include provisions to protect consumer privacy.

AAA's president and CEO, Robert Darbelnet, says that "Data recording devices play a critical role in advancing vehicle safety, but motorists should own the data their vehicle generates.... Congress needs to ensure motorist rights are protected by passing legislation that prohibits access to data without permission from the owner or from a court order, unless the data is used for research purposes and cannot be tracked to a single vehicle."

Beyond that, Darbelnet says that automakers should be required to "disclose the existence of EDR devices on new vehicles, not just with a sentence in the owner’s manual".

NHTSA submitted its proposal to Congress late last week. At the moment, NHTSA suggests requiring a mention of the EDR in owner's manuals, but mandates on data privacy remain vague.

However, the proposal is far from a done-deal: the public has 60 days to submit comments, and it will no doubt spark considerable debate on Capitol Hill. We'll keep you posted as those discussions proceed.