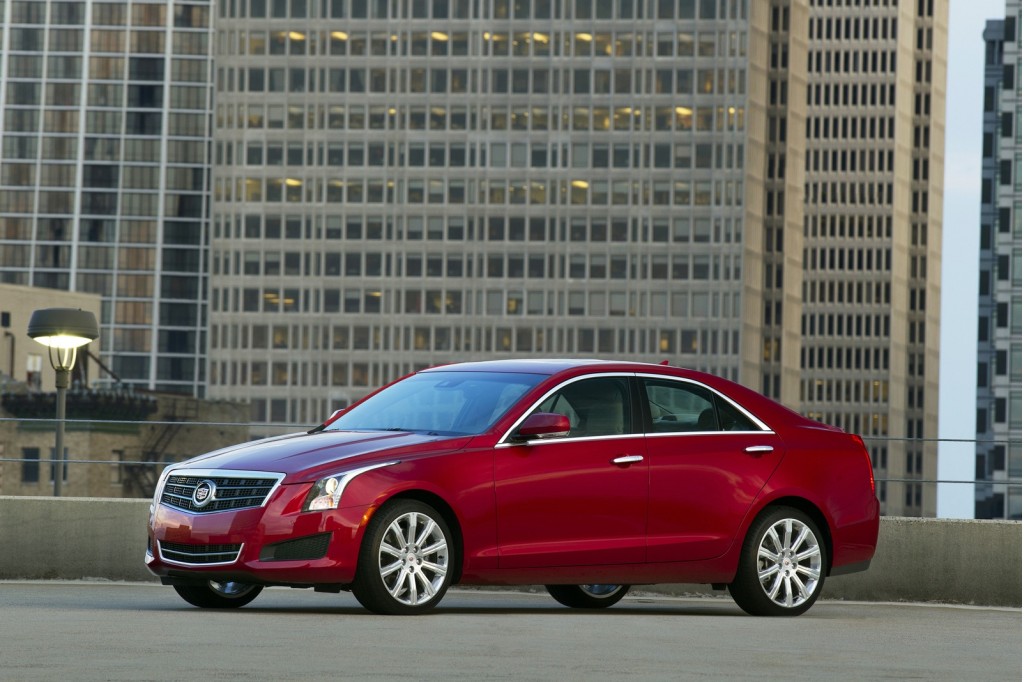 If you still conjure up images of the Cimarron or Catera when you think about entry-level Cadillac models, think again: it’s latest offering, the ATS has been universally praised by reviewers (including ourselves), racking up awards from organizations like the Motor Press Guild in the process.

If you needed another reason to consider shopping for a new Cadillac ATS, consider this: both rear-wheel drive and all-wheel drive models have earned a perfect five-star score across all NHTSA crash tests, which were made more difficult for the 2011 model year.

Sales of the ATS sedan increased 87 percent from October to November, with half of its buyers defecting from rival brands. Thanks to strong ATS, XTS and SRX sales, the Cadillac brand enjoyed its sixth consecutive month of sales growth, along with its best November numbers since 2007.