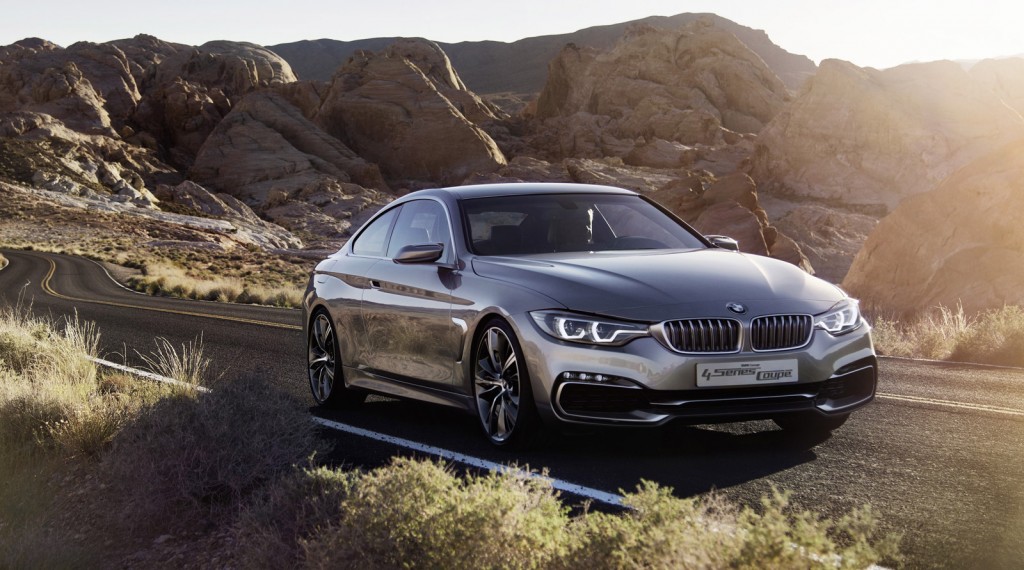 Today at The Car Connection, Mercedes-Benz may offer a four-cylinder diesel in more models here in the U.S. and Lexus is adding a hybrid to the upcoming IS model lineup. We took a look at which vehicles you should lease before the Mayan apocalypse and BMW revealed the 4-Series Coupe Concept. All this and more in today's car news, right here on The Car Connection.

These are the 10 cars you should lease before the Mayan apocalypse.

Lincoln's going to air an ad during the Super Bowl broadcast.

These are The Car Connection's Best Car To Buy 2013 truck and sports coupe nominees.

Lexus is adding a hybrid model to the 2014 IS model lineup.

Tesla Motors' CEO tweeted that Tesla is in the black this week.

We drove the 2013 Subaru XV Crosstrek and were slightly disappointed.

Mercedes-Benz might offer a four-cylinder diesel engine in the E and ML Class models.