Connect with our dealer and finance partners through our site and ask for details regarding their at-home car buying services.
OK
HomeNewsSports Cars

Best Car To Buy: The Truck And Sports Coupe Nominees 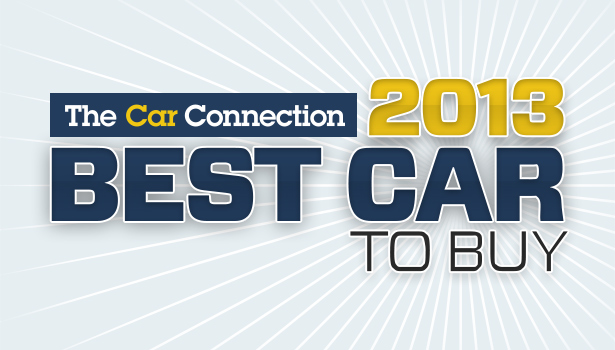 No matter what kind of vehicle you seek, 2013 is proving to be quite the model year for all-new and substantially improved models—which means the competition for The Car Connection’s Best Car To Buyaward is tougher than ever.

While a number of this year’s big introductions are mainstream family vehicles—like the family sedan nominees we covered yesterday—there are several contenders that stand apart for 2013.

One of them is the 2013 Ram 1500, a truck that, while not completely new this model year, is substantially different, with new powertrains, a new cabin, much-improved fuel economy, and—to cut to the point—real, meaningful change that adds to its appeal in the market.

As for sports cars, the new 2013 Porsche Boxster, a vehicle that has most of the High Gear Media editorial staff swooning, just missed The Car Connection’s $50,000 cutoff (by $450). But two excellent new affordable sports cars did easily make the cut: the 2013 Subaru BRZ, and the nearly identical Scion FR-S.

The FR-S and BRZ are light-and-lean, affordable sports cars that are near twins and the product of a collaboration between Subaru and Toyota. With this dynamic duo, the sports-car class gets a breath of fresh air, and we hope this dynamic duo signals the start of a trend.

Although lumping sports coupes and pickups together in a post might seem a little odd, both are vehicles built very much with a purpose—whether that might be handling and curvy-road athleticism for these coupes, or load-carrying and towing muscle for the trucks.

Click through the next several pages to get a quick look at each of our Best Car To Buy Nominees for the truck and sports coupe categories, and keep an eye out next Monday, December 10, for the announcement of our winner. 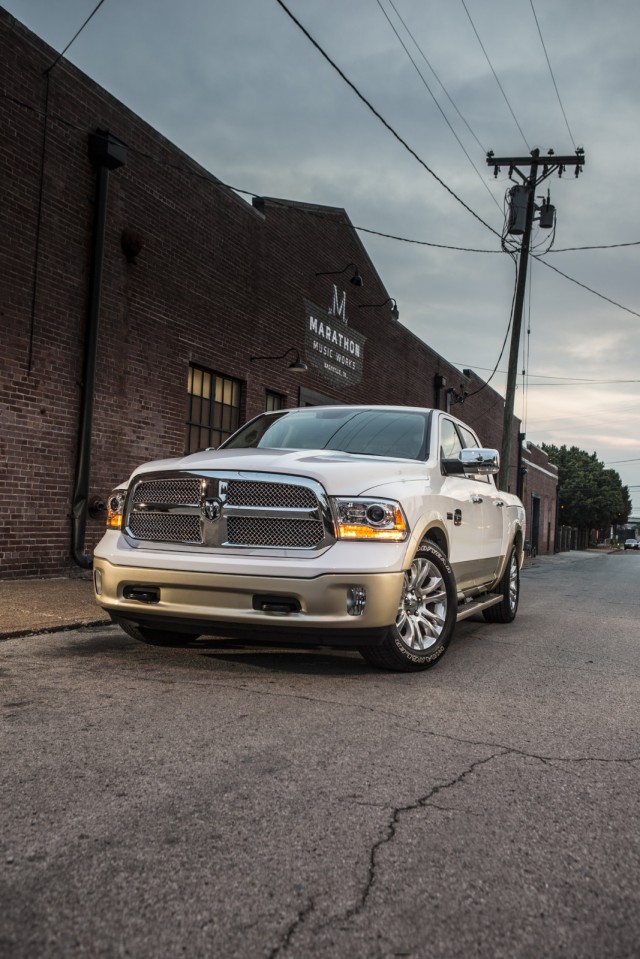 Overall Rating: 8.0
Bottom Line: The 2013 Ram 1500 leads full-size trucks in interior quality, gas mileage, and handling; it adds infotainment to the list this year, but we're mixed on its new air suspension, and towing capacity is down.

For several years, most of our editorial team has thought of the Ram 1500 as the best-looking (and best-riding) of the full-size trucks, yet the thirsty powertrains and the lack of a competitive base V-6 could be a deal-breaker to some. Well, for 2013, Ram has remedied those inadequacies—and then some—with the introduction of a new V-6, a new eight-speed automatic transmission, a new air suspension, the UConnect Touch infotainment system, and much-improved cabin materials. Altogether, the new Ram gets up to 20 percent better fuel economy. While Chrysler has redesigned the Ram’s frame for 2013, much of the rest carries over, and it shows in the not-so-desirable side of the Ram 1500—its occupant protection. We give it only a 6 out of 10 in safety, due to its ‘moderate’ scores in the IIHS side impact and roof strength tests. It’s enough to be a cause for concern for some shoppers, but you might just be charmed by this Ram’s swagger. 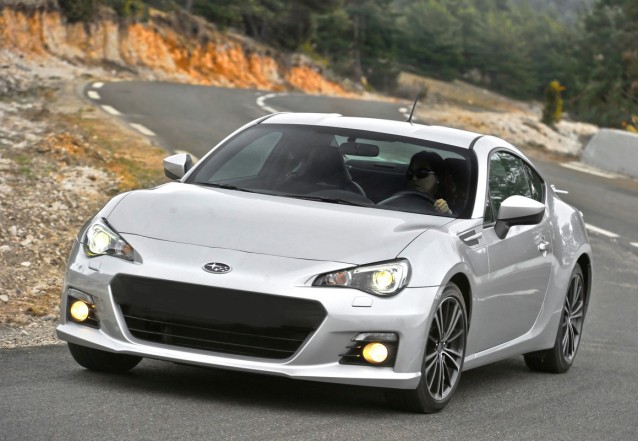 Outside of perhaps the Mazda Miata, the Subaru BRZ is about as pure and simple as sports coupes—and sports cars—get in this era of modern safety and expected features. And with communicative, quick-ratio steering, a suspension that’s taut but just compliant enough, and a high-revving 200-hp, 2.0-liter boxer four-cylinder engine, it’s a hoot to drive. The suspension could handle performance tires with a lot more grip, but that’s best left to the turbocharged model that’s all but confirmed to be in the works. It’s safe (an IIHS Top Safety Pick) and fuel-efficient (up to 34 mpg highway) as well, and we think the tight, carefully drawn sports-coupe lines are contemporary yet classis, and they’ll age well. The feature set is quite good, too, although the infotainment interface leaves room for improvement. 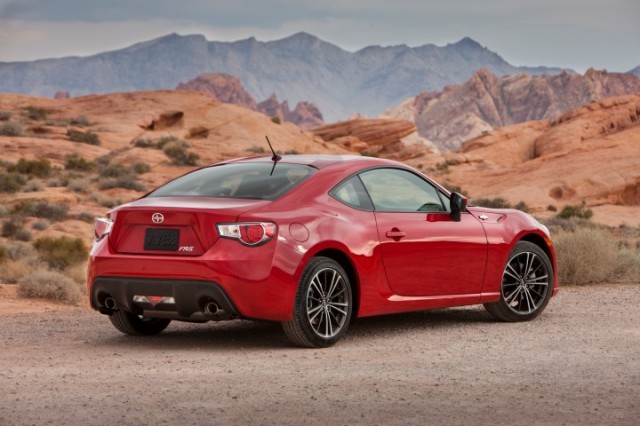 Overall Rating: 8.2
Bottom Line: The 2013 Scion FR-S is the real deal: a sports car, built simply, at an affordable price.

Toyota had largely abandoned the idea of the affordable rear-wheel-drive sport coupe; but thanks to a collaboration with Subaru it’s back, and it’s spectacular: in the form of the 2013 Scion FR-S. The FR-S is nearly identical to the BRZ, with the same only subtle tuning changes; it gets its own front and rear look, with only a few subtle changes compared to the nearly identical BRZ. With a good standard-equipment list, a bargain starting price of around $25k, plus an interior that’s quite comfortable for a sport coupe, the FR-S is going to be appreciated by a wide range of people—everyone from weekend track purists to sports-car enthusiasts who want a quick, nimble car for the commute. Get the manual transmission, keep the engine revving, and you’ll be smiling.