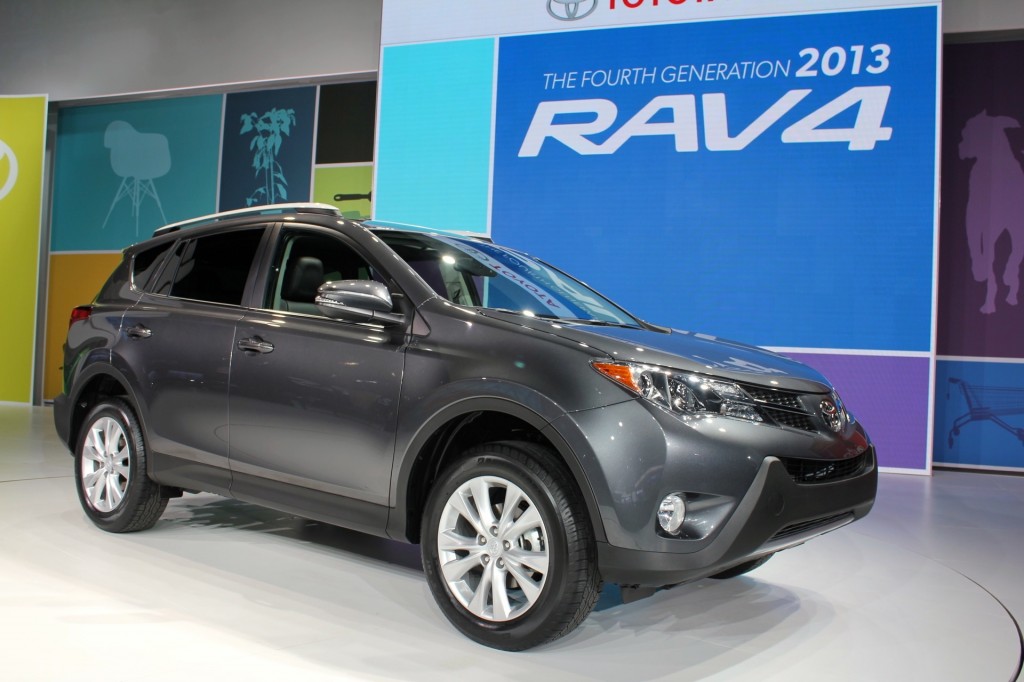 Today at The Car Connection, Subaru allocated more BRZs for the United States and we took another look at the 2013 Best Car To Buy nominees. Toyota may be working on a new RAV4 Hybrid and we previewed the new 2014 Subaru Forester. All this and more in today's car news, right here on The Car Connection.

The 2013 Infiniti JX 35 joined the fleet for a Three-Month Road Test.

Here are The Car Connection's Best Car To Buy 2013 nominees.

We posted our video preview of the 2014 Subaru Forester.

A dealership in Canada is running a promotion based on the the Mayans being right.

Washington State residents could lose out on electric cars.

Subaru has allocated 2,000 more BRZs for the United States.