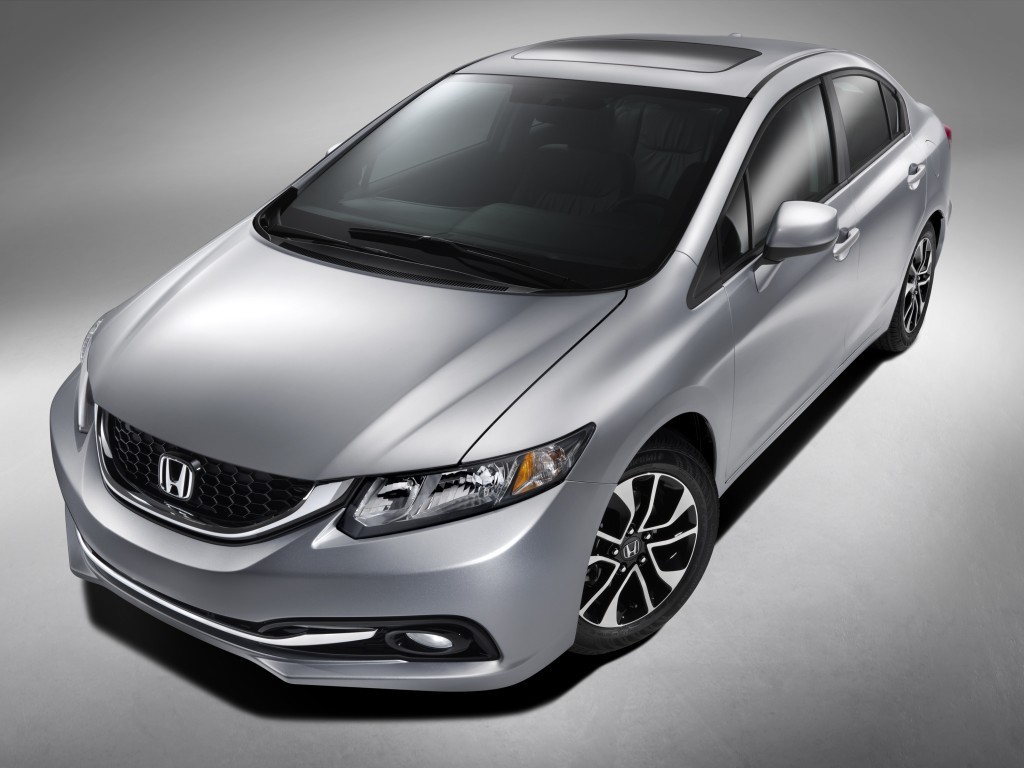 Honda is releasing a heavily-revised version of its best-selling Civic compact, in response to criticism of its 2012 update. The new Civic models feature more content, revised styling (on sedan versions) and a cabin that is both quieter and more refined than that of the current version.

Fisker has suspended production of its extended-range electric luxury sedan, the Karma, pending the sale of battery supplier A123 Systems’ assets. Without a second vendor for its lithium-ion cells, Fisker is hoping that the buyer of A123 Systems’ inventory can quickly resume delivery of the needed cells.

Mazda has announced a clean diesel version of its new Mazda6 midsize sedan, making it the first Asian manufacturer to introduce a non-commercial, clean diesel passenger car for the United States market. Sales are expected to begin in the second half of 2013.

You'll find all of this and more in today's car news headlines here at The Car Connection.

2013 Mazda6 to be available in a clean diesel version.

Lexus and MINI are tops in sales satisfaction.

Honda prices its 2014 Accord Hybrid.

Ford reportedly working on a 50th Anniversary Mustang for 2014 ½.