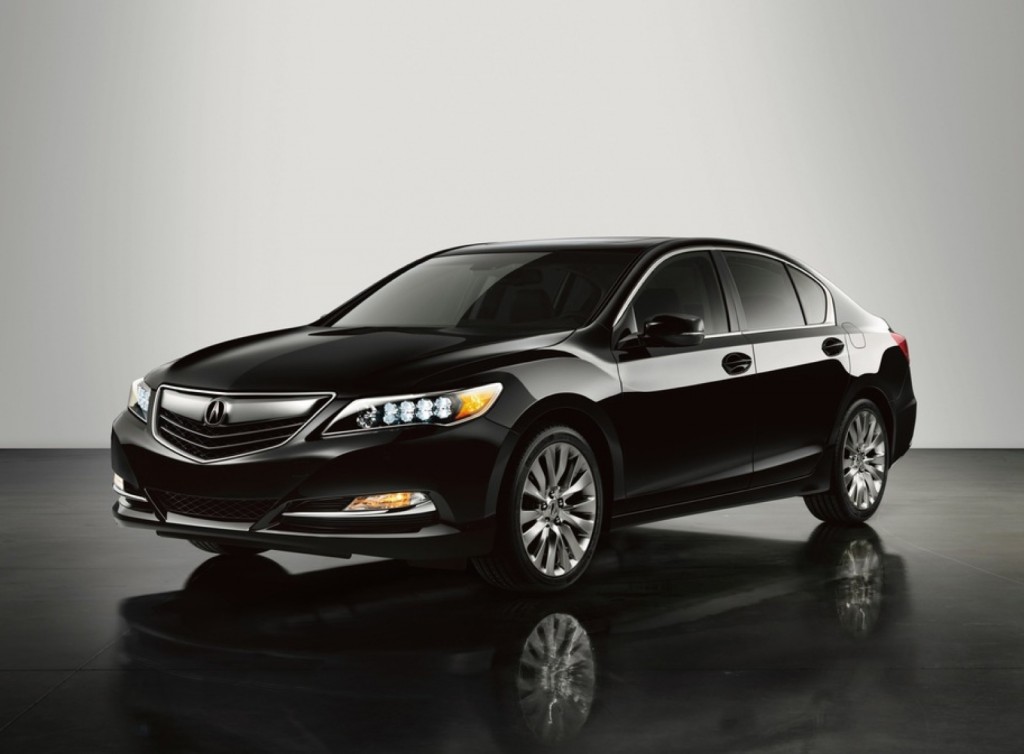 Several new models have made their debut at the 2012 Los Angeles Auto Show taking place this week. They include the rugged 2014 Subaru Forester, the luxury laden 2014 Acura RLX and the surprisingly stylish 2014 Kia Forte.

The new Forester is about the same size as the outgoing version, but its somewhat taller roofline and more chiseled look in front help it live up to its new image of being slightly more upscale yet still very much rooted in the outdoors and active lifestyles.

The RLX, Acura’s replacement for the aging RL, will have just a single engine when it goes on sale next spring, but an advanced hybrid model packing three electric motors and a dual-clutch transmission is due before the end of 2013.

The new Forte compact is longer, lower, and wider than the model it replaces. It’s also a lot better looking.

You'll find all of this and more in today's car news headlines here at The Car Connection.

Is Miles-Per-Gallon Really The Best Measure Of Fuel Economy?