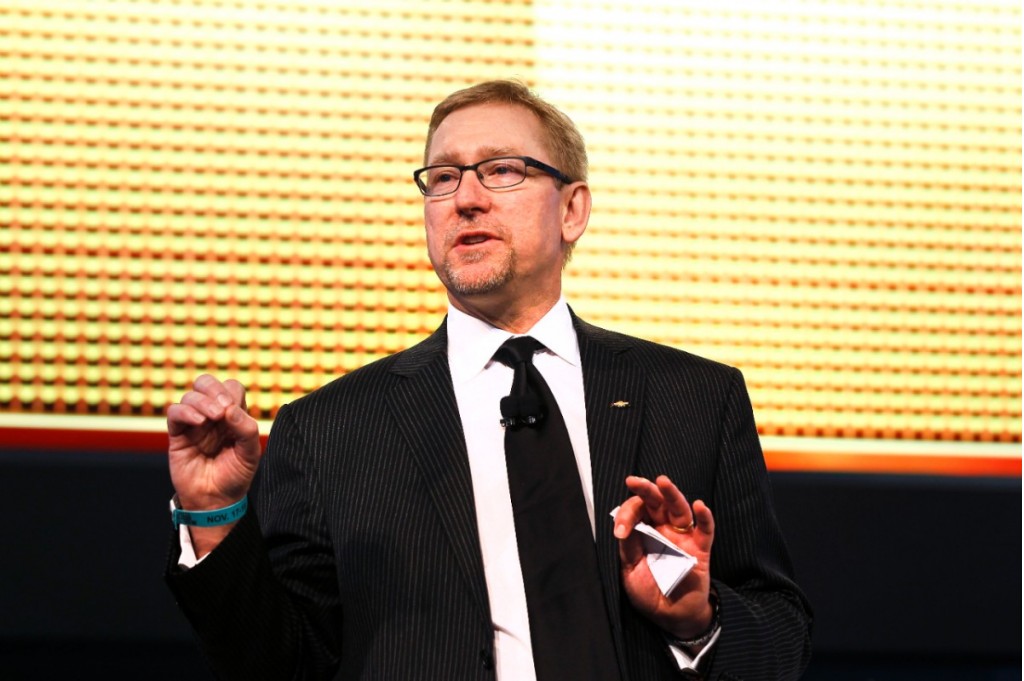 We don't usually report on personnel matters in the auto industry. Most of you come here looking for details about current and upcoming vehicles, so we typically leave stories about hirings and firings to other news sites.

However, the firing of Joel Ewanick by General Motors last July was anything but typical, and his new gig at Fisker Automotive is equally intriguing. This could get interesting.

Joel Ewanick is the marketing guru who helped make Hyundai a viable player in the U.S. auto market. He worked with the Korean automaker for several years, overseeing campaigns like the hugely popular one for Hyundai's Assurance program.

In March of 2010, Ewanick shifted to Nissan, where he was named vice president of marketing. But just six weeks later, he was recruited by GM to lead the company's marketing efforts in the U.S. He lasted just over two years.

Ewanick's stint at GM was a mixed bag. On the one hand, he helped retool the company's marketing strategy, pulling GM out of the spotlight and focusing attention on its four auto brands. On the other hand, Ewanick also canned Chevrolet's beloved "Heartbeat of America" tagline, replacing it with the far less moving "Chevy Runs Deep".

And although we have no reason to believe that Ewanick was responsible for it, GM's clumsy effort to rein in use of the "Chevy" nickname and use only "Chevrolet" rolled out just a couple of weeks after Ewanick took his spot in the corner office.

Toward the end of his tenure at GM, Ewanick made two major missteps. First, he nixed all of GM's paid Facebook ads (which wasn't such a bad move in our book but caused quite a commotion elsewhere). Then he inked a $300 million deal with the Manchester United soccer team -- without really telling his bosses. Oops.

We haven't heard much from Ewanick since July, but according to AutoNews, he's been working as a marketing consultant for Fisker Automotive since October, if not longer. The startup's current head of marketing, Richard Beattie, announced his retirement yesterday, and Ewanick was dubbed his interim replacement.

Whether that appointment is truly "interim" remains to be seen. Unless Ewanick's dead-set on being a consultant, he seems like a good candidate for a day job, and it's obvious that he knows the world of auto marketing. (Although the industry's current darling is Chrysler's Olivier Francois.)

Perhaps more tellingly, Ewanick has been hired by Fisker CEO Tony Posawatz, who also departed from GM in July after serving as chief engineer for the Chevy Volt. AutoNews says that Ewanick's relationship with Posawatz was key in bringing him to Fisker. Posawatz had no comment when asked if Ewanick would be considered for a full-time spot at Fisker.

What does it mean?

Fisker is facing numerous hurdles. For starters, it's brand new, and it's producing a pricey, high-tech, luxury vehicle. That would be challenging enough in the best of times.

These, however, are not the best of times. Fisker has recently faced a number of personnel shakeups, and its only car -- its debut model -- has already been involved in a nationwide recall. The company's image wasn't helped when 16 of its vehicles caught fire during Hurricane Sandy.

Can it all work? Can a startup like Fisker take on established luxury automakers with multi-million-dollar ad budgets? Can it do so with a former engineer as a CEO and a wild-card marketing guru who shoots from the hip and asks questions later? We're not sure, but it's bound to be entertaining.