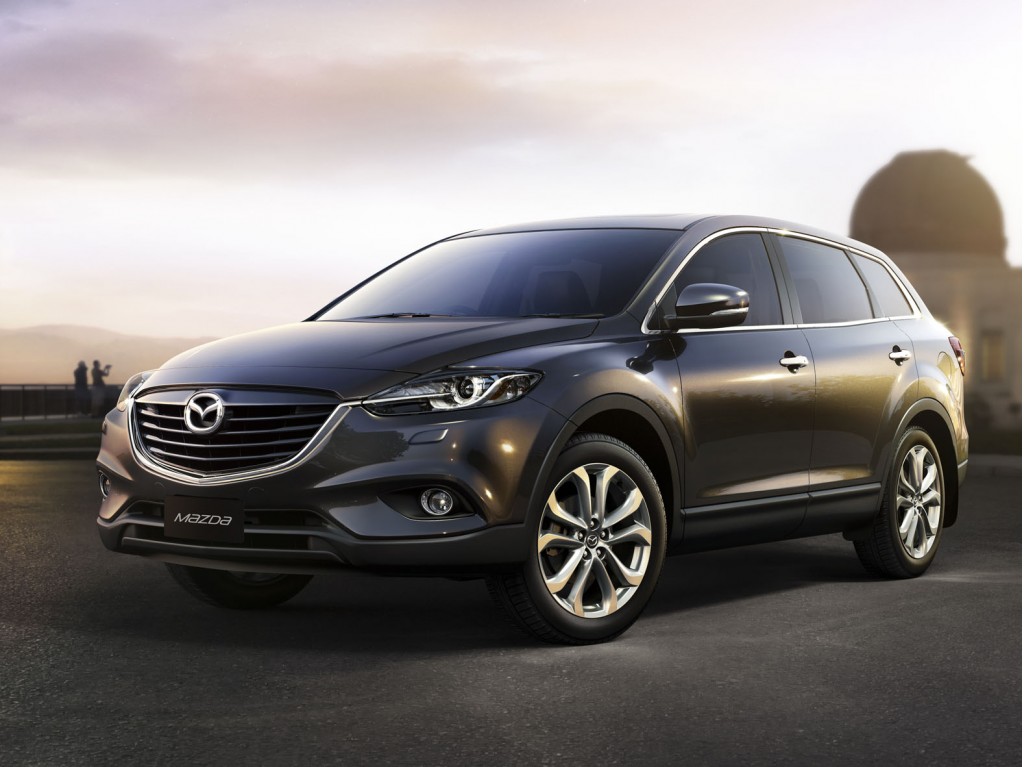 Toyota has Lexus. General Motors has Cadillac. Volkswagen has Audi (and Porsche, and Bentley, and quite a few others). But Mazda has only Mazda.

According to AutoNews, that's a problem. Mazda is feeling pressure to distinguish itself from increasingly competitive mass-market automakers, so it's planning to take the high road: Mazda is going upscale.

In the early 1990s, Mazda was roughly on pace with its Japanese rivals. Although the company was a few years late to the luxury marque game (Honda led the pack, launching Acura in 1986), Mazda planned to debut its own high-end brand, Amati, in 1993.

Alas, it was not to be. Though Mazda never gave a firm reason for pulling the plug on Amati, many blamed Japan's housing bubble, which burst in 1992, plunging the country into years of economic turmoil.

Since then, Mazda has focused on what it does best: making good-looking, fun-to-drive vehicles like the Mazda MX-5 Miata. And that has served the company well, until now.

Today, Mazda is struggling to keep up. While many of its competitors have invested serious time, energy, and money into high-tech, fuel-efficient rides, Mazda has stuck with its "zoom-zoom" ethos. As a result, Mazda is slowly being overshadowed by its rivals, who offer a range of peppy, gas-sipping cars and crossovers, brimming with infotainment systems and other gizmos that appeal to gadget-heads and well-heeled consumers alike.

And so, Mazda's CEO, Takashi Yamanouchi, told AutoNews that the company is planning to up its game -- especially here in the U.S. Among the premium improvements consumers can expect to see over the next four years:

Helping Mazda achieve its goals will be the company's new facility in Salamanca, Mexico. That will certainly boost availability, but Mazda may need more than full lots to move additional vehicles.