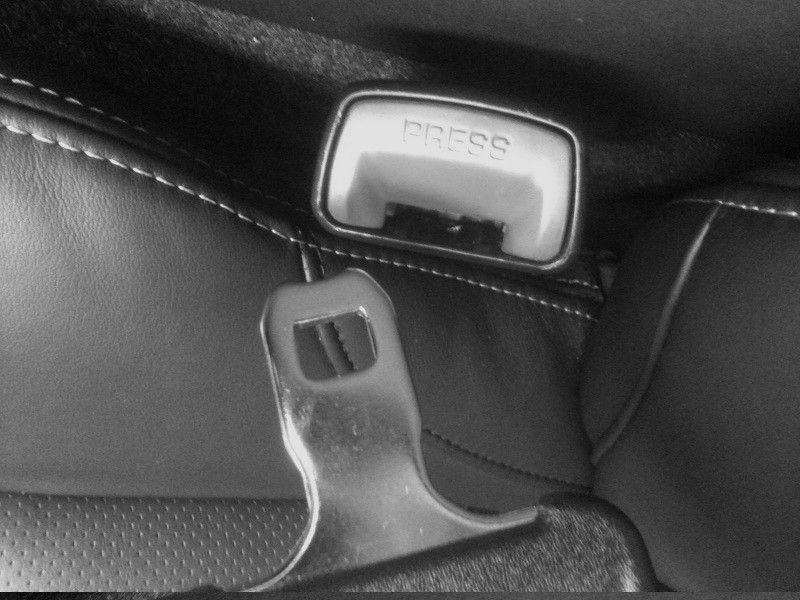 Today at High Gear Media we tell you that seat belt usage is at an all-time high, thanks to big gains from drivers in Southern states. According to the latest NHTSA data, 86-percent of drivers now buckle up before hitting the road.

Our list of Best Car To Buy candidates has gotten shorter, so we tell you which cars made the final six and which ones were cut loose.

Ford may have some explaining to do, since its 2013 C-Max Hybrid and 2013 Fusion Hybrid may not deliver real-world fuel economy that’s even close to the EPA’s numbers appearing on the window sticker.

There’s more of today’s car news where that came from, and you’ll find it right here at The Car Connection.

We narrow down the list of this year's Best Car To Buy candidates.

Some Ford hybrid models may not achieve their EPA fuel economy ratings.

We tell you what it’s like to drive the all-new 2013 Dodge SRT Viper.

Are smaller engines really the solution to better fuel economy?

We bring you spy shots of the 2014 Mercedes-Benz GLA45 in testing.

BMW is bringing a new green concept, the i Eco, to the Los Angeles Auto Show.

Volkswagen recalls 2012 and 2013 Beetles for an airbag issue.