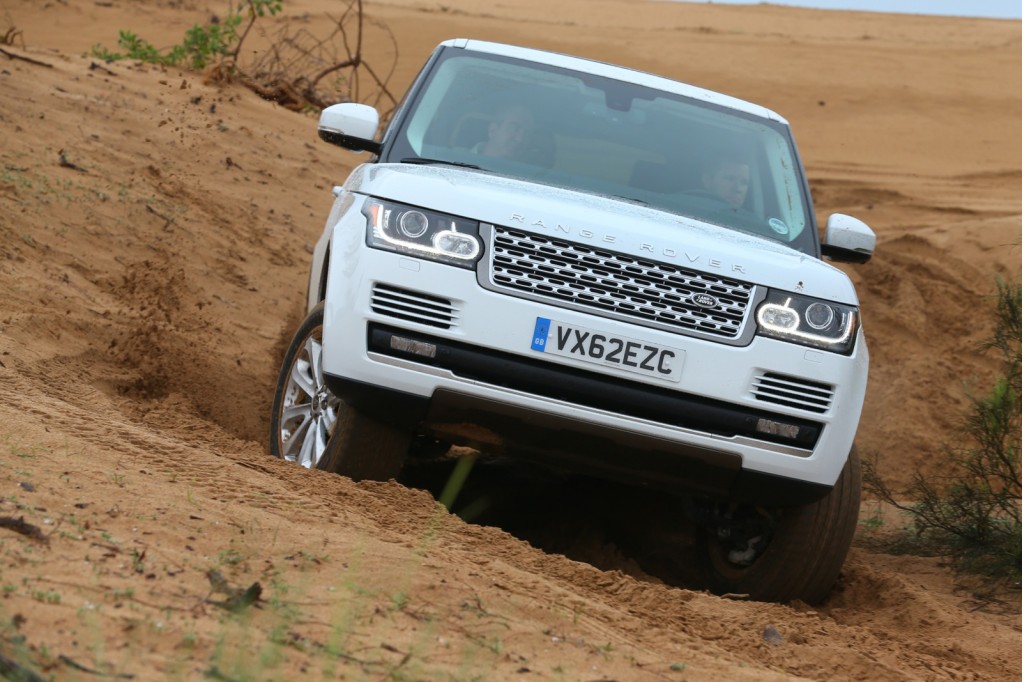 Today at The Car Connection, Honda revealed the refreshed 2013 Civic, and Lamborghini revealed the Aventador LP 700-4 Roadster. BMW might be planning an X4 Concept for the 2013 Detroit Auto Show--while it's on pace to hit record sales in 2012. All this and more in today's car news, right here on The Car Connection.

Is Mazda going to build a new subcompact for Toyota?

We drove the new 2013 Land Rover Range Rover and found it to be one plush off-roader.

Electric car battery supplier A123 Systems' bankruptcy auction has been set for December 6.

Honda revealed the refreshed 2013 Civic before its debut at the 2012 Los Angeles Auto Show.

BMW's planning to bring an X4 Concept to the 2013 Detroit Auto Show.

Mark Wahlberg will be starring in Transformers 4.

Audi's considering bringing the RS 4 Avant to the U.S.

Aston Martin's owners might be fishing for a sale.