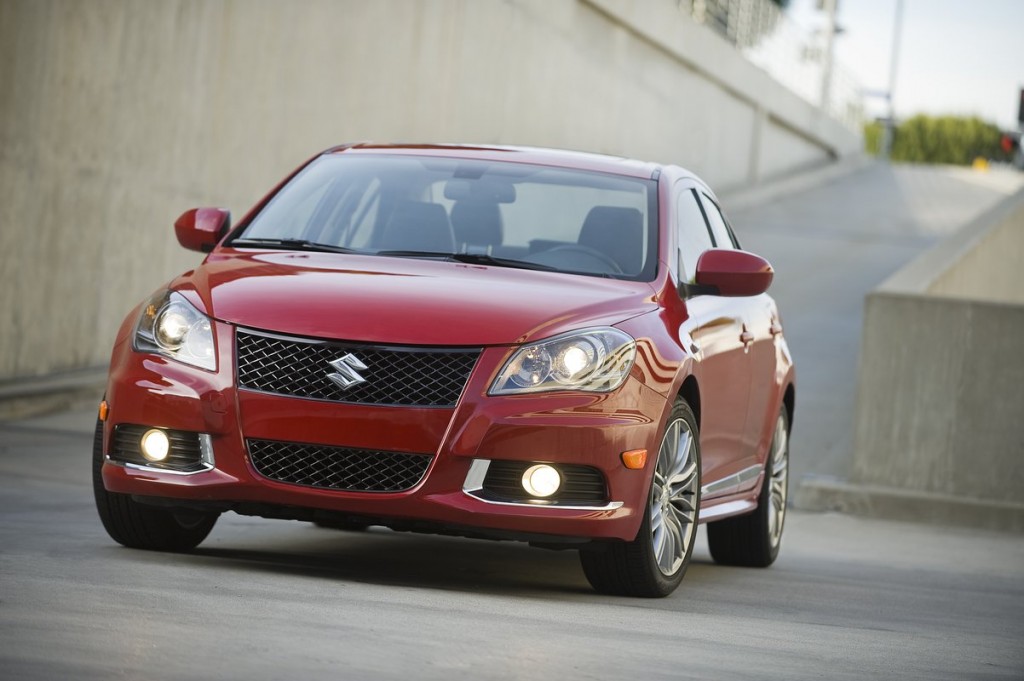 Today at The Car Connection, we discuss whether you should buy a new Suzuki, and Bentley revealed its holiday gift collection. Jaguar recalled the 2010-2012 XF and Ford's killing the Mustang Boss 302. All this and more in today's car news, right here on The Car Connection.

Will A123's bankruptcy be the end of Fisker?

We've had an issue with the Six-Month Road Test Hyundai Veloster's infotainment system.

What effect is Hurricane Sandy having on the used car industry?

We calculated out our final gas mileage figures for the Six-Month Road Test Hyundai Veloster.

Should you buy a new Suzuki?

Are new versions of the Tesla Model S coming?