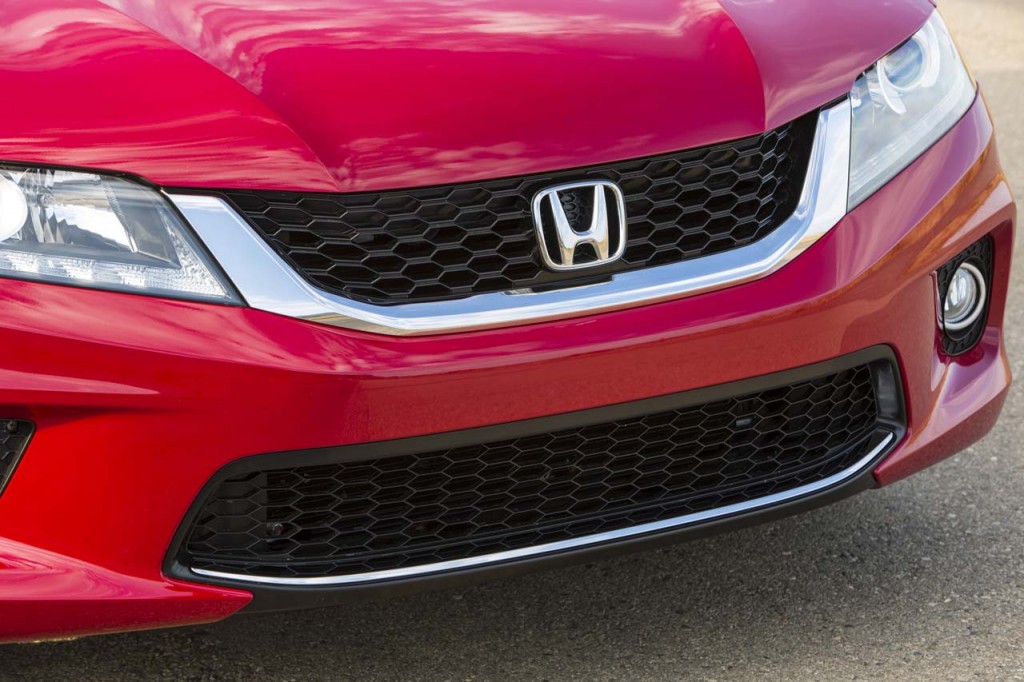 Tuesday morning, residents across the Northeast began assessing the damage from Hurricane Sandy. One of those folks -- Reggie Thomas -- stepped outside to discover that the windows on his 2011 Honda were down, and Sandy had left roughly 12 inches of rainwater inside the vehicle.

In speaking to the Associated Press, it appears that Thomas told reporters that Hondas are equipped with a sensor that rolls down the windows when it detects that the vehicle has been submerged. On the surface, that seems like a sensible safety feature -- something that could help passengers escape from Honda vehicles when they're involved in accidents in bodies of water.

According to the New York Times, similar stories soon abounded of drivers finding their Hondas soaked with rainwater, thanks to windows that automatically rolled down due to storm surge and flash flooding.

The only problem is, Thomas' story and those that followed aren't accurate -- at least not according to Honda. Chris Martin, a spokesman for the automaker's American unit, insists that neither Honda nor Acura vehicles have an automatic roll-down feature on their windows.

That said, Martin pointed out that for at least ten years, Hondas and Acuras have been built so that power windows remain operable when vehicles are submerged. However, those windows only open when drivers or passengers use the switches.

Have any of you had this problem with a Honda or Acura? Or is this just an internet/urban legend? Drop us a line, or leave a note in the comments below.