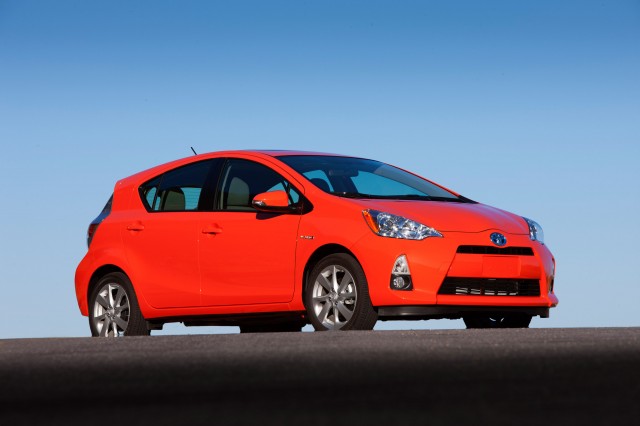 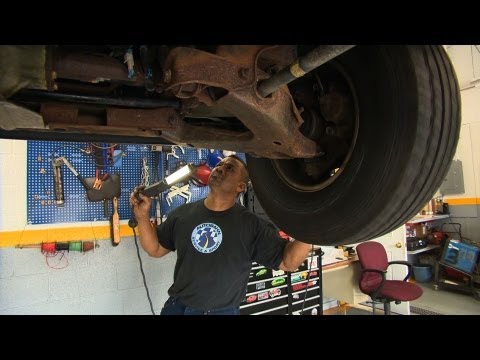 The results of Consumer Reports' 2012 Annual Auto Reliability Survey are a mixed bag for automakers in the U.S. and Europe. However, Asian brands -- especially those from Japan -- walked away with consistently high marks.

The 2012 Auto Reliability Survey ranked both automakers and individual models according to how often vehicles went in for repairs. For fairness, Consumer Reports limited its survey to vehicles from the past three model years, though 2013 versions of existing models were excluded if they'd been redesigned or significantly refreshed. (That's in part because revamped models often have technical problems that get ironed out in subsequent years.) To be included, at least 100 units of any given model had to be reported. In all, 1.2 million vehicle reports were included in this year's survey.

We should point out, however, that the Auto Reliability Survey was based on data from Consumer Reports' subscribers. And even though setting a minimum of 100 units seems like an accurate sample size for each model, Consumer Reports' method may not be as representative as other surveys of vehicle owners.

Consumer Reports asked subscribers about serious repair issues they'd experienced over the previous 12 months. It then averaged those reports to create scores for specific makes and models.

Japanese automakers sat squarely at the top of Consumer Reports' survey. Coming in at #1 was Scion (just like last year), followed by Toyota (up four points), Lexus (down one), Mazda (flat), Subaru (up three), Honda (down one), and Acura (down four points).

German automaker Audi appeared at #8 (up a huge 18 points), Infiniti fell two points to #9, and Kia scurried into the #10 spot (up two points from last year).

Cadillac was the highest-ranked American automobile, jumping 14 points to land at #11. Cadillac's rough, rugged cousin, GMC, was nipping at its well-shod heels, surging 10 points to reach the #12 berth. A few rungs lower, Chevrolet came in at #15, scoring just above the industry average.

The new Toyota Prius C was the most reliable model overall (though in fairness, it only debuted in March of this year). In fact, out of 90 Japanese models included in the study, 86 scored average or better-than-average in terms of reliability. The Cadillac CTS Coupe was the most reliable vehicle from Detroit.

Ford tumbled nearly all the way to bottom, landing in 27th place out of 28. Consumer Reports found that while Ford vehicles were often mechanically sound, they frequently suffered from problems with their MyFord Touch infotainment systems. (Something we've seen before.) According to Ford, Consumer Reports' findings match the automaker's own internal data.

In 26th place, just above Ford, was Lincoln, which was criticized for some of the same technical glitches.

Chrysler had its share of troubles, too: Ram came in at #25, Dodge at #24, and Chrysler at #23, hurt by poorly performing models like the V8 version of the Chrysler 300. MINI, Buick, Volvo, Jeep, Volkswagen, Hyundai, and BMW also fell below the industry average.

Consumer Reports' findings are often controversial -- in part because of the way that data is gathered from subscribers rather than the public at large. Do you agree with these findings? Watch the video above, then drop us a line, or leave a note in the comments below.

Bonus: If you're wondering why some brands performed well in Consumer Reports' survey but not so well in a similar study conducted by J.D. Power, check out this great explanation from our colleagues at the New York Times.