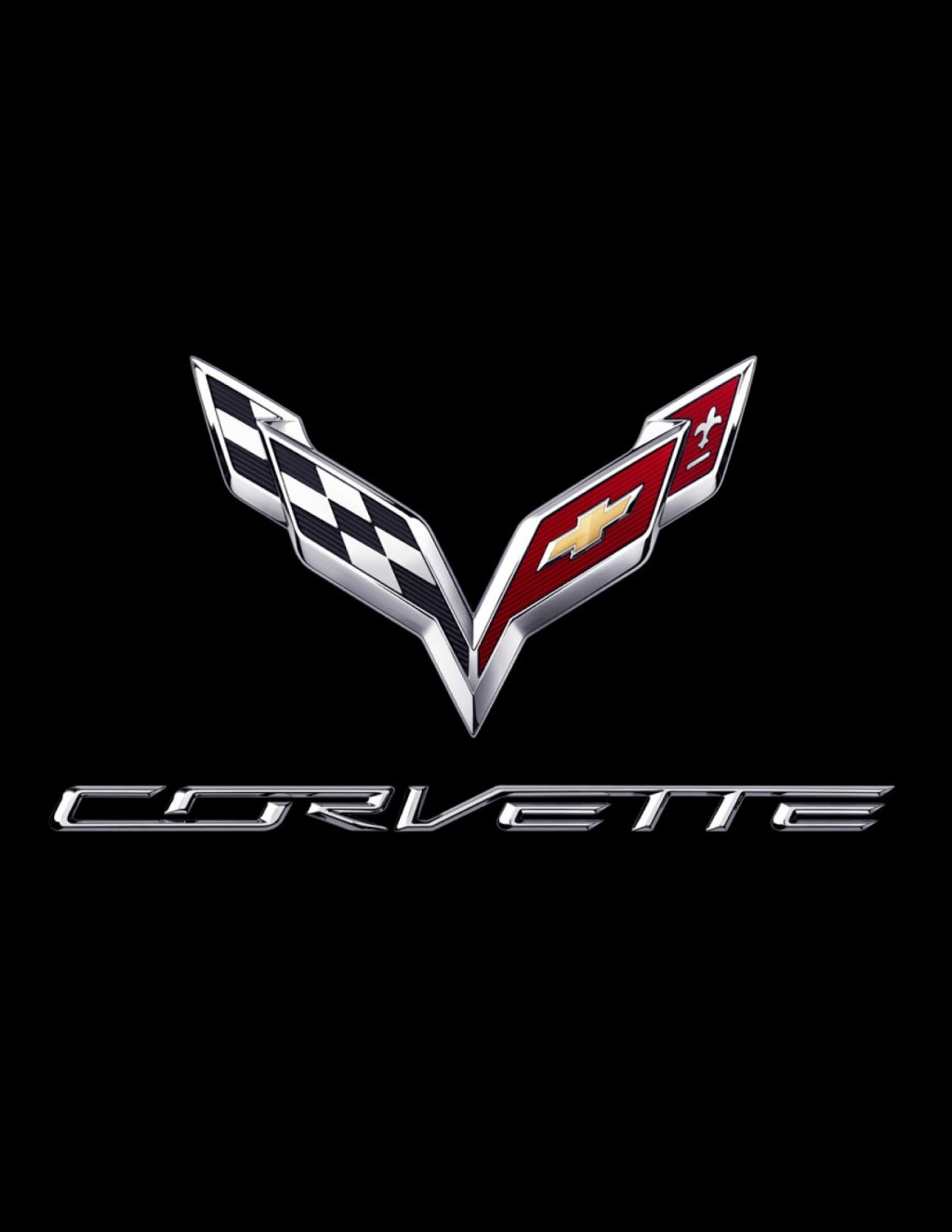 Today we get our first look at the 2014 Chevrolet Corvette's new LT1 engine, which improves power output and efficiency while being lighter than the competition. October car sales slowed a bit, but small cars are still going strong, and we take a look at what's new for the 2013 Volkswagen Passat as we wrap up our six-month road test of the 2012 model.

You'll find all of this and more in today's car news headlines right here at The Car Connection.

Vehicle-to-Infrastructure Technology, On The Road In Germany

Volkswagen Confirms Up Minicar Will Get 2-Cylinder Diesel Engine

Polite Reminder: As It Gets Colder, Your Plug-in’s Range May Drop