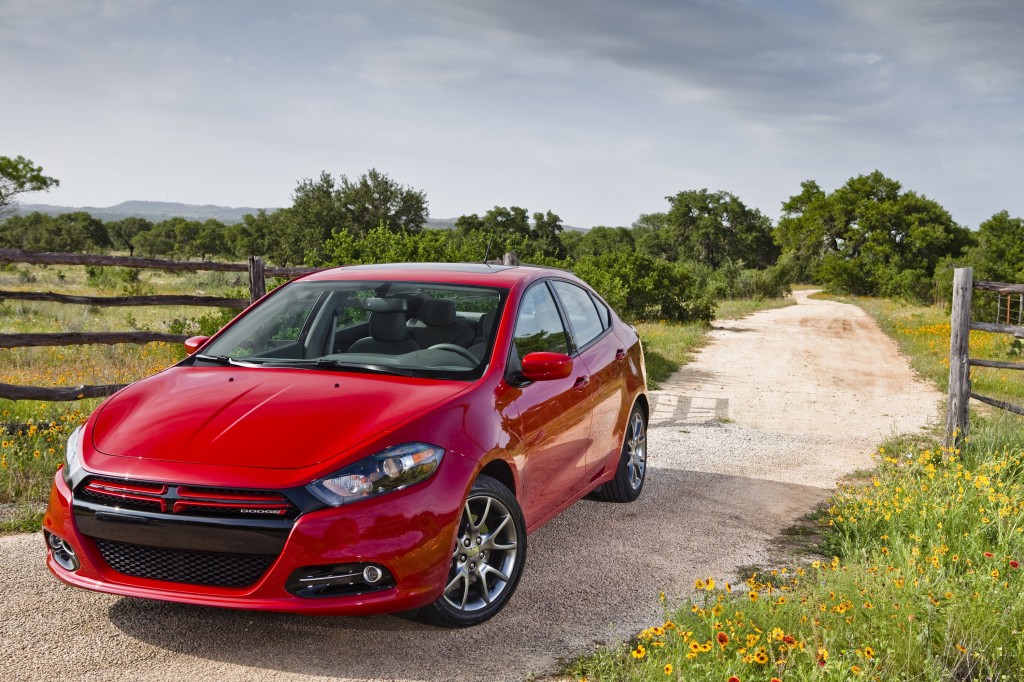 Cooler weather often puts a chill on auto sales, and this year is no exception. However, the industry is still poised to see huge year-over-year growth -- especially where small cars are concerned.

The news comes from analysts and Kelley Blue Book, who've looked at sales data from the first three weeks of October and revised the seasonally adjusted annual sales rate to 14.7 million vehicles. That's down slightly from the 14.9 million calculated in September.

That said, not every car segment is affected in the same way. While large cars and large SUVs sales are down sharply for the year -- 88.3% and 7.4%, respectively -- compacts are way, way up. In fact, KBB expects the segment's October sales to finish 44.4% above October 2011.

As we've mentioned before, the growth in the small car segment stems from a handful of factors. Obviously, gas prices are still high -- about 18 cents per gallon higher than they were at this time last year -- and since smaller vehicles tend to boast better fuel economy, it's natural that they'd turn shoppers' heads.

However, automakers are also working hard to make small vehicles attractive, downsizing their lineup to help them meet the EPA's new CAFE standards. Those efforts have generated huge buzz for rides like the Chevrolet Cruze, the Ford Focus, and the recently revamped Dodge Dart.

Among car companies, KBB sees Volkswagen as the clear year-over-year winner, with VW's October stats estimated to be 30% higher than they were in October of 2011. That's in part due to VW's sporty lineup and its fuel-efficient diesel options.

In second place, there's Toyota, which should should be up 26.4% for the month. In fairness, though, Toyota's 2011 production and sales were hampered by two major natural disasters, so we'd have been very surprised if the company weren't making gains in 2012.

Other manufacturers boast slightly smaller improvements, with Ford bringing up the rear. However, even Ford is predicted to see a 3.2% jump over October of last year -- which is impressive, given the company's huge sales in 2011.

What it means for you

For the foreseeable future, prices are likely to remain high for both new and used car shoppers, with few incentive programs to help ease the pain. Clearly, demand is strong, and when consumer demand goes up, so do prices. The situation is worse for shoppers looking for small and/or fuel-efficient rides.

There are a couple of options for bargain-hunters, though.

For starters, there are the 2012 models, which dealers are clearing out to make way for their 2013 siblings. Discounts are likely to be bigger on 2012 models that have been upgraded for 2013, like the Ford Fusion.

Larger vehicles could come at a discount, too, since they're the red-headed stepchildren of the moment. Obviously, they offer more room than their compact cousins, and they often feature higher-end touches. Just keep in mind that any money you save at the dealership is likely to be gobbled up at the pump.

Are you in the market for a new car? What's catching your attention? And are fuel prices a factor in your decision? Let us know in the comments below.