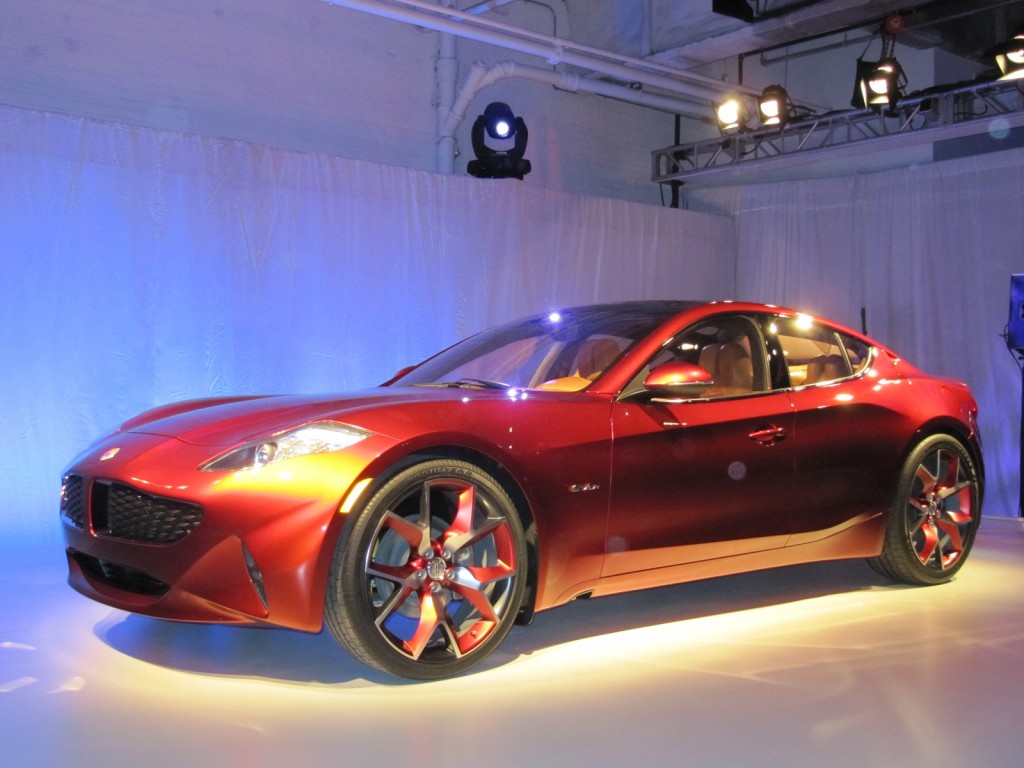 Today at The Car Connection, Toyota priced the 2013 Prius lineup while Volvo announced the discontinuation of the C30 hatchback. The EPA rated the 2013 Lincoln MKZ Hybrid and the NHTSA is looking into possible issues with the 2005 Honda Pilot. All this and more in today's car news, right here on The Car Connection.

Both the 2013 Lexus GS and ES failed the emergency trunk release test.

The NHTSA is looking into the 2005 Honda Pilot for a possible steering and braking issue.

The Tata Nano is coming to the U.S. and Europe within the next three years.

The first Nissan Juke-R is ready for delivery.

Fisker has delayed the Atlantic plug-in sedan until at least late 2014.

Do your homework before you attack electric cars.

The EPA rated the 2013 Lincoln MKZ Hybrid at 45 mpg combined.

Volvo announced that it will stop production of the C30 hatchback in December.